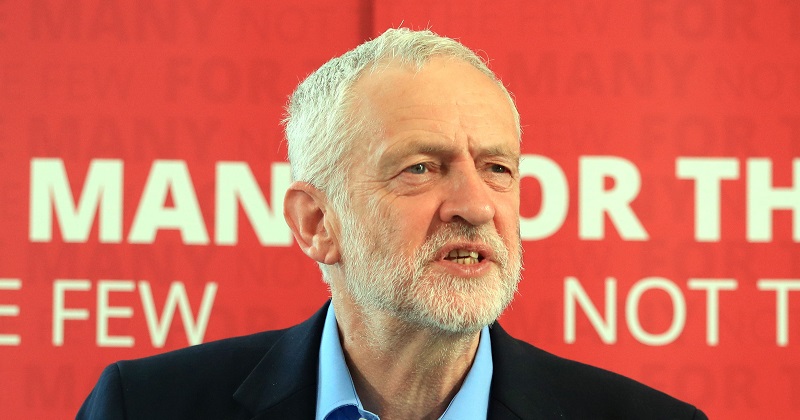 Labour is considering the re-introduction of national pay bargaining powers for teachers for the first time in 26 years, Schools Week has learned.

The proposal, which also includes the re-introduction of a negotiating body for school support staff, is included in the schools policy section of a draft copy of the Labour Party’s manifesto, which also sets out plans to give teachers “more direct involvement” in the curriculum.

Jeremy Corbyn, the Labour leader, has previously set out his ambition to see a return to national pay bargaining for civil servants, telling the national conference of the Public and Commercial Services Union last year that it was “absurd” to have hundreds of different wage negotiations.

The manifesto is still in draft form, with senior Labour MPs, party executive members and others meeting to sign off on a final version tomorrow, ahead of its official launch next week.

But Schools Week has seen a copy of the proposals for schools which include a return to national pay bargaining.

The draft document also pledges £90 million to extend schools-based counselling services to all schools, £150 million to exempt schools from having to pay the apprenticeship levy and promises a consultation on teacher sabbaticals or temporary placements with industry.

National pay bargaining, which determines a fixed salary scale for teachers across the country and included union negotiations, was phased out in the late 1980s and came to an end with the establishment of the School Teachers Review Body in 1991.

Under the present system, the STRB seeks input from a range of stakeholders and advises the education secretary on teacher pay. It is up to the minister to decide whether to implement a rise in the teacher pay scales. Maintained schools must follow the scales; academies can choose whether to do so, or not.

Under a pay bargaining system, workers negotiate at a national level through their unions.

In the draft manifesto, Labour also pledges to deliver a strategy for special needs education “based on inclusivity” and pledges to embed SEND “more substantially” into initial teacher training.

And it promises to give teachers “more direct involvement in the curriculum” in a bid to tackle teacher shortages, although no further detail is given.