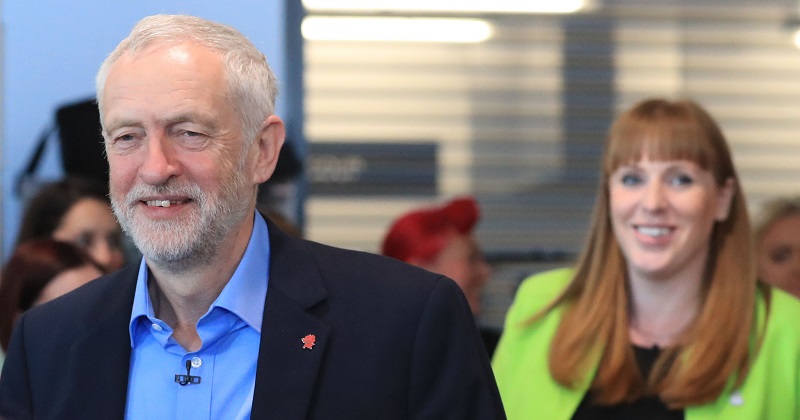 The shadow education secretary, Angela Rayner, has set out how the Labour Party will build an education service “fit for the new millennium”.

Rayner joined party leader Jeremy Corbyn for a campaign event at Leeds City College this morning and spoke about Labour’s plan for a National Education Service which would deliver “hope and prosperity for the many, not the few”.

Rayner said the introduction of the policies completed Tony Blair’s vision for education in 1997 – a rare mention of the former leader by a Labour frontbencher – and accused the Conservatives of “dismantling the incredible legacy of the last Labour government”.

“The Conservatives said they would look after our children, but instead they cut the funding for state schools, abolished the education maintenance allowance and tripled tuition fees.”

Rayner said it was “truly frightening” that school budgets were being cut for the first time in 20 years.

The Labour Party has pledged to plug a £3 billion shortfall in school funding, while the Liberal Democrats have pledged increased per-pupil funding.

The Conservative Party is yet to set out their school spending plans.