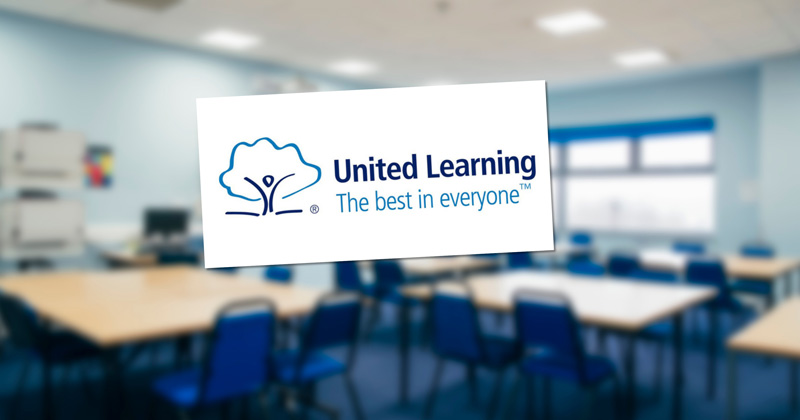 England’s largest academy trust has launched an investigation into an allegation that a vulnerable child was “encouraged” to leave one of its schools.

United Learning said it was “investigating with urgency” after receiving an allegation relating to a pupil studying at one of its Avonbourne academies in Bournemouth, Dorset.

We also know that while most parents and children welcome the changes, some have found them hard

The allegation is one of a number levelled at the trust by disgruntled parents, several of whom have already removed their children from the schools since the trust took over. At least six pupils have moved to nearby Parkfield School alone, and other parents are understood to be considering their options.

Parents claim a shake-up of curriculum and behaviour policies, as well as significant staff changes since the schools joined United Learning last summer, are having an adverse impact on their children.

But United Learning has defended its approach, claiming the schools were previously overstaffed, struggling financially and “in a very poor state educationally”.

“We are extremely pleased about the improvements in behaviour, curriculum and teaching and learning which have taken place so far this year,” a spokesperson said. “There is more to do, of course.

“We also know that while most parents and children welcome the changes, some have found them hard. We are listening to them, looking to meet concerns and to bring them on board with a direction which we are sure is right for the children of the school.”

United Learning’s investigation into the incident, in which a pupil with special educational needs was allegedly encouraged to leave the school, comes as the government is seeking to clamp down on off-rolling.

Encouraging parents to take a pupil out of a school can constitute illegal off-rolling if it is done for the benefit of the school rather than the pupil.

The trust confirmed it had received “one allegation that a school leader no longer employed at the school ‘encouraged’ a child to leave the school. We take this extremely seriously and are investigating with urgency,” a spokesperson said. “We expect the investigation to establish whether the allegation is correct, and we will take action accordingly.”

It is not unusual for tensions to develop between schools and parents after academies move to a new trust with different approaches.

Parents have raised particular concerns about what they see as staff shortages resulting from redundancies and cuts to the number of supply teachers used, leading to pupils having to “self-quiz” and learn in large, combined class groups.

But the trust said “significant staff restructuring was necessary and right” because it had inherited schools “which were significantly underperforming and financially mismanaged, running at substantial deficit mainly because of over-staffing”.

Accounts for the schools’ previous sponsor, which ran no other schools, show it finished the year ending August 2018 with a general funds deficit of more than £285,000. Its liabilities also exceeded its assets by more than £620,000.

But one former staff member, who asked not to be named, described redundancies as “pretty draconian… It meant the schools weren’t able to run in perhaps the way they would have been able to normally.”

Leaders at the Avonbourne academies have apologised to parents after they were sent text messages telling them their children had to attend school at the weekend.

Examples seen by Schools Week include science and language sessions on Saturday mornings between 10am and noon, and sports sessions from 9am on a Sunday.

But United Learning insisted the sessions were voluntary, and that only “two texts were sent out that incorrectly stated that the classes were compulsory”.

“This was an error and every other letter, text and reminder has made clear that the sessions were optional,” the spokesperson said.

The trust also denied that the sessions were held to make up for teaching lost as a result of staff changes, or as a result of a decision to switch exam board for PE GCSEs while some pupils were mid-way through their courses.

“The Sunday intervention session would have been held regardless of the change in exam specification,” the spokesperson said. “They provide additional coaching sessions to help support some students with the practical element which is common to both specifications.”