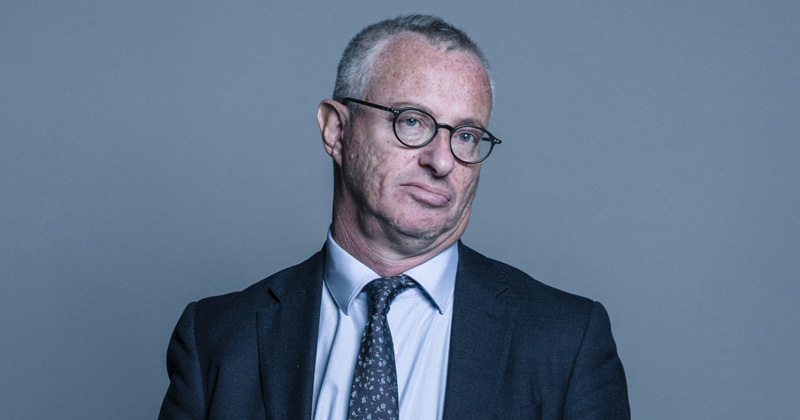 An academy trust founded by a Conservative party peer has been warned over its finances after running up a £1.1 million deficit.

The Lubavitch Multi-Academy Trust (LMAT) was issued with a notice to improve on Wednesday last week over “weak financial management and governance”.

The trust, which runs three Jewish schools in Hackney, London, and was only set up in 2018, posted a £1.1 million deficit in its unrestricted funding last year.

A letter from the Education Skills and Funding Agency said LMAT failed to provide “sufficient assurances there is robust financial management and governance in place to ensure the trust remains financially viable in future years”.

LMAT was co-founded by Conservative party peer Lord Polak. He resigned from the trust in November.

It was reported in 2017 how international development secretary Priti Patel allowed Polak, honorary president of the Conservative Friends of Israel, to sit in on secret meetings with the Israeli government. She was forced to resign from the position.

Accounts for the trust, published this month, state the trust was “reliant” on cash advances from the government to “support liquidity”.

They also report a revised recovery plan was in the process of being approved. It was expected to be implemented this month.

LMAT has to meet a list of government-imposed conditions or face having its funding pulled. One of these is to ensure it provides “detailed action to resolve and recover” £22,000 after a supplier fraud that took place between September 2008 and August 2019.

Neither the trust nor Polak replied to a request for comment.

The trust aims to provide an “all-round education permeated with the ethos of the Lubavitcher Rebbe (Rabbi)”.