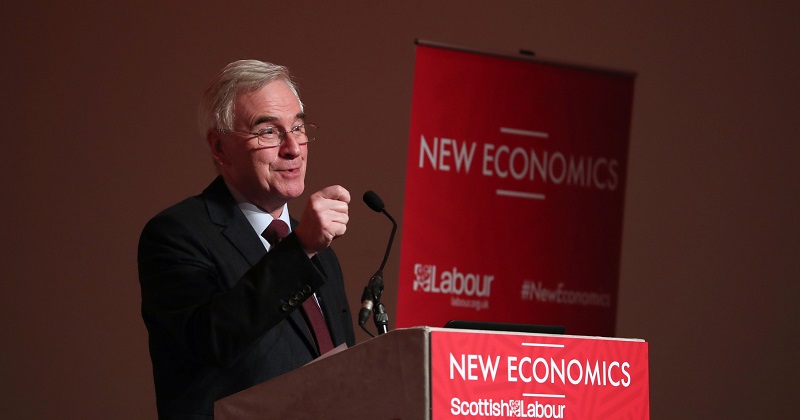 A Labour government will “restore the role of the local education authority”, the shadow chancellor John McDonnell has pledged, along with a commitment to “fully-fund” schools.

However, he was unclear on whether Labour would return all schools to local authority oversight – including academies – or simply restore some education powers previously held by councils, such as the ability to run new schools.

The establishment of the NES is a flagship policy of Corbyn’s leadership, originally mentioned during his campaign for the leadership.

It would involve “restoring democracy to education once again, restoring the role of the Local Education Authority”, McDonnell told the conference in Cardiff.

“The Attlee government after the second world war – a Labour government – founded the NHS. The Corbyn government that’s elected in 2020, hopefully before, will found the National Education Service, the NES.”

McDonell compared Angela Rayner, the current education secretary, to Nye Bevan, the Labour minister, who implemented the NHS.  “She will go down in history for the NES,” he said.

The national service is still yet to be fully costed by the party, but McDonell said it would include free childcare, early years education and university tuition fees.

He added that primary and secondary education would also be “fully-funded” with “teachers properly paid”.

It would be paid-for by “making sure that the corporations and the rich pay their taxes”, he added.

He also said education under the NES “will be comprehensive”, but stopped short of committing Labour to closing existing grammar schools.