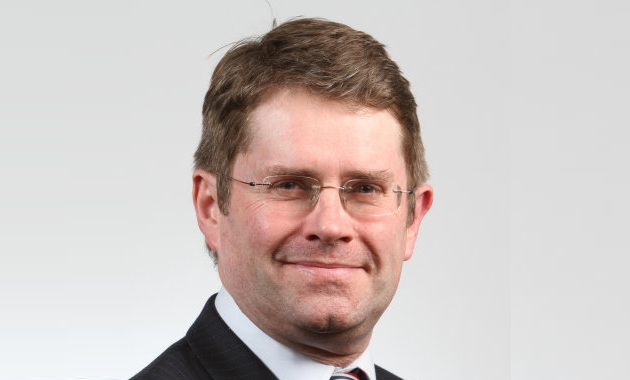 The Labour Party wants to shake up the new education and adoption bill by tabling a series of pro-devolution amendments.

Shadow education secretary Tristram Hunt told Parliament on Monday that his party would “seek to reshape the bill” with amendments tabled at the committee stage, adding: “It is called parent choice, something that the Conservative party used to believe in.”

The comments, made shortly before the bill passed its second reading in the House of Commons, come after Mr Hunt told the Guardian he wanted to see powers to intervene in failing schools handed down to regional “combined authorities”, in the same way powers over skills and development are being devolved to areas like Greater Manchester.

Shadow schools minister Kevin Brennan told Schools Week Labour was concerned about the further centralisation of decision-making in the bill, which will give education secretary Nicky Morgan more powers to intervene in ‘coasting’ schools.

Mr Brennan said: “I think it rings awkwardly with the government’s claim that they want to devolve responsibility to local communities. It would seem in education and in this bill not only does it further centralise, but sweeps away even the most basic right to be consulted or express an opinion.”

He said Labour would use “a lot of amendments” to “probe, explore and stress-test” the bill, and said other methods besides forced academisation ought to be explored for schools which need improvement.

He said: “We will put down a lot of amendments, although we haven’t got them all worked out yet, to probe, explore and stress-test test the bill.

“[The bill] envisages only conversion to an academy as a tool for improvement, which is not at all supported by the evidence.”

He said his speech in Monday’s debate outlined Labour’s view that improvement methods such as “collaboration, new leadership, trusts and federations” were among “lots of other approaches”.

He also criticised that the bill said “nothing about what will happen to failing academies”, adding: “Nicky Morgan should be renamed the Secretary of State for academies, because she has no idea about efforts to bring about improvement in maintained schools across the country.”

Speaking in Parliament on Monday, Nicky Morgan said: “Our expectation is that local authorities should work alongside regional schools commissioners to prioritise the schools in greatest need and decide the most appropriate powers to deploy in each case.

“The education measures in the bill are about ensuring all children have the same chance to fulfil their potential, expanding opportunities and bringing real social justice to our country.”

A date for the first hearing of the committee stage has yet to be set.