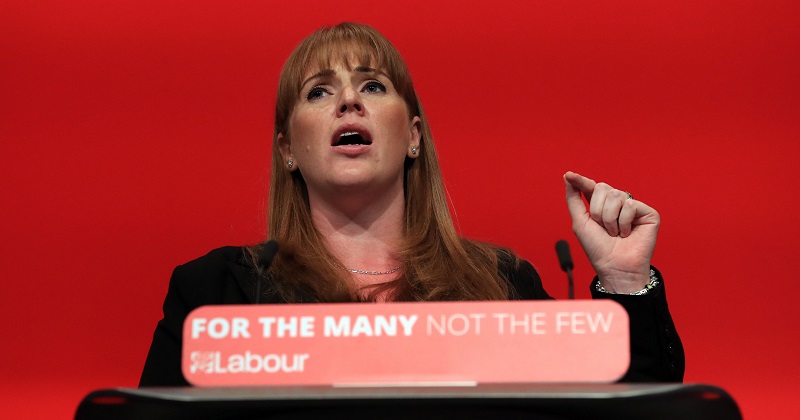 Free school meals should be provided to all pupils from households claiming universal credit, Labour has said, as a consultation on the future of the system enters its final weeks.

The proposal would mean an additional 1.7 million pupils becoming eligible for free meals by 2022, and comes despite concerns that changes in eligibility will “poison” national data on the poorest pupils.

At the moment, all children from households receiving universal credit, a new one-size-fits-all benefit that will eventually replace six existing entitlements, are eligible for free school meals. Labour wants to see this continue as the new benefit is rolled out nationwide over the next five years.

However, the government wants to change its approach, and last month launched a consultation on plans to introduce a £7,400 net earnings threshold for free school meals from April.

Once benefits payments are taken into account, it will mean pupils from universal credit-claiming households with incomes of up to £24,000 will be eligible for free school meals. The consultation closes on January 11.

The government claims that under its plan, around 50,000 more pupils will be eligible than are currently. But the Children’s Society this week warned that in fact around 1 million children in poverty will miss out on free school meals.

“It should be a national scandal that children are going hungry at school, yet the Conservatives’ plans for Universal Credit could leave a million children living in poverty going without a meal in school,” said Rayner. “Labour is committed to opposing these plans.”

Without the government’s proposed changes, around 1.7 million more children will become eligible for free school meals, at a cost of around £600 million, according to research from the Resolution Foundation. It will also cost the Department for Education an extra £1.5 billion in pupil premium funding for all the new families who will qualify.

But as well as the cost, there will also be serious implications for the collection of data on the very poorest pupils in the system, regardless of whether the government’s changes go ahead.

Experts say the extension of free school meals to all children from universal credit-claiming households, as Labour is proposing, will “poison” national data on disadvantaged pupils, for which free meals eligibility is used as an important yardstick.

But the government’s plan for a new earnings threshold will result in a “triple track” of changes that will render school data “useless” for years.