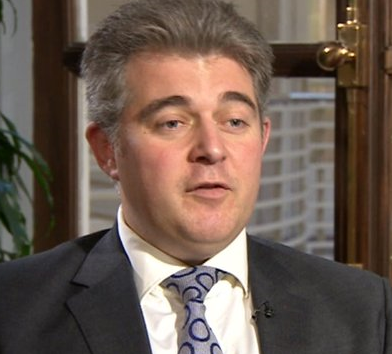 The housing minister has said he is committed to ensuring new free schools get planning permission amid the government’s “ambitious” plans to deliver another 500 schools by 2020.

Brandon Lewis MP, housing and planning minister, said his department has a “clear expectation” all parties involved in the planning system should “plan positively to support the timely provision of free schools”.

He was responding to a letter from Neil Carmichael, chair of the education committee, seeking reassurances about the delivery of the government’s plans for 500 new free schools.

Mr Lewis said he had met with schools minister Lord Nash this week to discuss delivery, adding: “We want to ensure that free school development brought forward meets the expectations of national planning policy and that where new homes are being planned full consideration is given to future schooling needs of the new residents and the contribution schools can make.”

However his department is still to decide on a potentially landmark planning ruling over the Khalsa Secondary Academy, in South Buckinghamshire.

The school’s permanent planning application was refused by both the district and parish council.

An independent inspectorate upheld the council’s decision due to “severe noise impact”, but Eric Pickles – then secretary of state for the department of communities and local government (DCLG) – overturned the findings and gave the school the go-ahead.

It could result in another high court challenge if the school is granted permission to stay at the site.