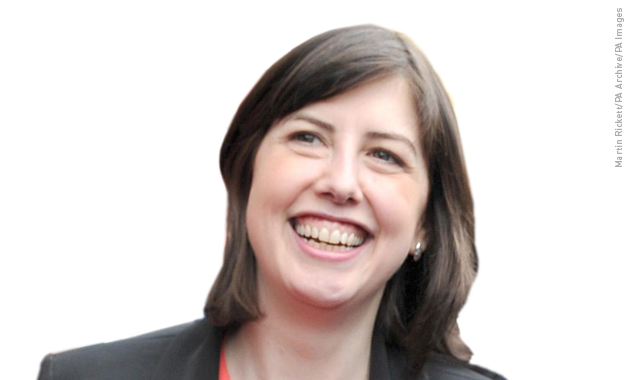 The new shadow education secretary Lucy Powell has outlined a commitment to “local oversight” and “raising aspirations for all children.”

Responding to her appointment by new Labour Party leader Jeremy Corbyn, Ms Powell told Schools Week she was “delighted” to be given the job, in an area about which she is “passionate”.

Ms Powell, the MP for Manchester Central since 2012, was previously a shadow junior education minister between 2013 and 2014.

She has already faced questions about her commitment to Mr Corbyn’s education policies, including his opposition to the creation of new academies and a desire to see existing ones put under local authority control.

She said: “I’m delighted to be given the education job as it’s an area I’m passionate about. My kids are at local secondary, primary and nursery schools so it’s a personal passion as well as a political one.

“There’s a lot of change in education at the moment and I relish the chance to hold the government to account on its poor policies and bad ideas.”

Ms Powell said she would be “leading the development of Labour’s education policy”, adding: “Jeremy and I agree on our commitment to excellence in state education, raising aspirations for all children and to an accountable, managed system which has local oversight.

“The areas of childcare, children’s social care and child protection are really important too and ones where I will bring energy and ideas.”

Labour has not yet announced whether or not its junior education frontbench team will be replaced, despite pressing questions about who will be sitting beside Ms Powell when the education and adoption bill goes through its report stage on Wednesday.

Currently, Steve McCabe and Kevin Brennan, who have led the party’s response to the legislation, remain in post.