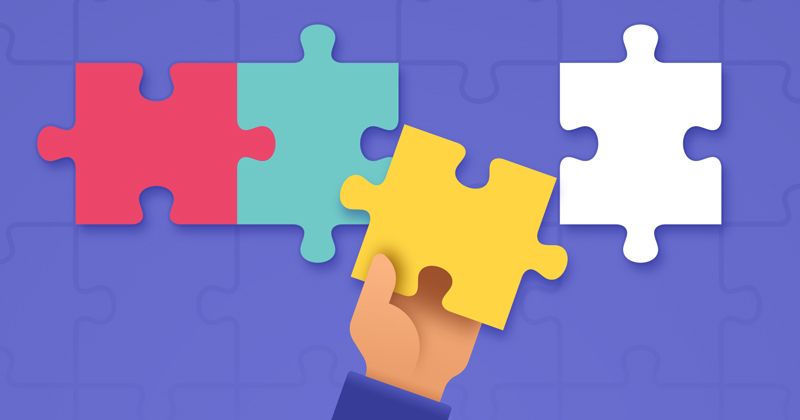 “Once a critical mass is reached, only very marginal cost savings are achieved thereafter”

Unless the DfE provides an incentive, only a small number of MAT mergers are likely to take place. Dr Chris Hampshire explains why

In a recent spat in these pages, National Governance Association CEO Emma Knights signposted ethical concerns with a direction of travel that seems to be towards ever larger MATs. United Learning CEO Jon Coles riposted that we should really be asking why MATs are still so small. In reality, a MAT-led system as imagined in this argument would rely on a number of mergers, and that means that it is still only a very remote prospect.

For a start, while each MAT has direct control of its expenditure costs it really has little certainty about its projected income. Such projections depend on careful and detailed assessment of the different cost and revenue scenarios including the DfE funding formula and pupil numbers. It is worth noting that school spending per pupil in England will be about the same level in 2022/23 as it was in 2009/10 with no real growth in spending per pupil over the past 13 years. This represents a significant squeeze on a MAT’s revenue.

And in spite of even the most careful scenario analysis, a number of unexpected costs can arise. The 7.2 per cent increase in employer pension contributions from September 2019 is a case in point. The government will compensate MATs for these increased costs and has committed to £1.5 billion in spending to continue this compensation through to 2022/23. However, each MAT will need to assess the impact of the government not continuing to fund these increased employer contributions after that date.

Furthermore, each MAT will incur addtional annual costs should education spending fail to keep pace with any annual increase in salaries. The 2019 spending review proposed an increase in education funding of MATs of £7.1 billion between 2019/20 and 2022/23 covering pupils aged five to 16. Each MAT determines what, if any, annual pay award is given to employees, but any increase beyond government funding creates additional cost pressures on their short- and long-term finances.

Single school trusts are very limited in their ability to use economies of scale to deliver cost-savings compared with MATs, who can centralise functions such as procurement, IT and HR. This centralisation allows each school within the MAT to benefit from shared expertise and collective purchasing power. But once a critical mass of schools and pupils within a MAT is reached, only very marginal cost savings are achieved thereafter. The DfE appears to hope shared expertise and services will be sufficient to incentivise MAT mergers and growth, but the jury is out. Leaders will certainly be wary of the risk of over-reaching.

Financial and operational considerations aside, improving pupil outcomes should be the ultimate success criteria for any MAT.  On that front, according to the DfE itself, there is no clear relationship between the size of a MAT and its performance on the Progress 8 measure. Smaller MATs apparently have more variable Progress 8 scores compared with larger MATs. But the difference is marginal and, as Jon Coles points out, there is no data on very large MATs.

And in the end, it is the members of each MAT who have the final decision on whether it is in the best interests of their organisation to grow or merge. MAT mergers or take-overs should be based upon detailed analysis – including current and future government policy, financial aspects, ability to improve pupil outcomes, etc. Any financially viable MAT over a three- to five-year term has very little incentive to engage.

Nevertheless, some MAT mergers and consolidation will occur. Changing internal and external market forces will occasionally outweigh other considerations, including financial viability. But the long and short of it is that only a small number of MAT mergers are likely to proceed in the short term.

That is, unless the DfE moves to incentivise them, by, for example, changing the rules to include mandatory re-brokering of schools in a ‘requires improvement’ category.