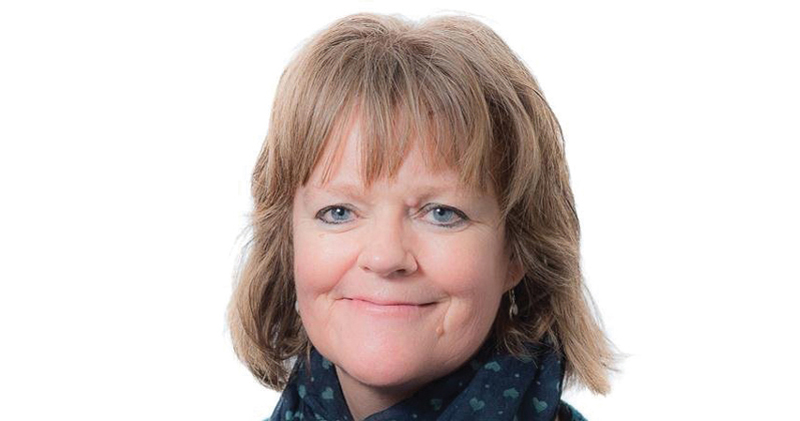 A surge in teaching assistant adverts for Russell Group university graduates – with salaries as low as £11,400 – is fuelling fears of another route for “cheap labour” into the classroom.

Schools Week has found scores of adverts for teaching assistants, to start this September, inviting applicants from the country’s top universities only.

Many of the schools are not named but are described as Ofsted-outstanding teaching schools.

The adverts, all placed by agencies, appear to be the latest development for school-led training routes that claim to allow prospective teachers a route into classrooms at a lower cost.

Michael Merrick, a teacher based in Cumbria, said they suggested that some schools saw this as a “cheaper alternative to employing fully qualified teachers”.

Schools Week has previously revealed how a group of schools is planning a no-degree teaching apprenticeship route to qualified teacher status. We have also revealed how a new national scheme will place teaching interns into classrooms.

About 80 per cent of a school’s spend goes on staff costs, and unions said such schemes could be used to trim wage bills.

Mary Bousted, general secretary of the Association of Teachers and Lecturers (ATL), said: “These schools are asking Russell Group graduates to do this job for a year, probably with an hourly rate below the minimum wage, with potential for [a new post QTS] system of accreditation that can take years.”

One advert, for a teaching assistant in an Ofsted outstanding Kent primary, specifies a “confident Russell Group university graduate who excels across the board”.

It states the role is the “ultimate preparation for your PGCE” with a salary of £11,400.

Another advert, posted by recruiter Edustaff for an “outstanding” Westminster teaching school, is looking for teaching assistants who would be paid between £11,400 to £13,300 a year.

The advert, which says “only open to Oxbridge/Russell Group universities group calibre graduates”, also says the successful applicant will be able to apply for a School Direct place for 2017.

Teach Firsters work in schools during their training. But the education charity has an agreement with schools that in the first year trainees are paid at point two on the unqualified scale – which is £18,000 outside London, and more than £20,000 in London.

After qualification, participants are paid on the newly-qualified teacher scale, between £22,000 to £27,000 depending on their location. Teach First only place their participants in schools based in low-income communities.

There are now concerns that the best schools could skim the best graduates from the pool of prospective teachers.

Bousted said: “We are in a teacher and recruitment crisis, this could turn it into a catastrophe.”

Hiring prospective teachers in teaching assistant roles for a year before they start training courses is believed to be increasing among academy trusts.

Professor Sam Twiselton (pictured), director of Sheffield Hallam’s institute of education, said the practice was a “really effective way of accelerating their progress”.

But she said some of the best teachers, from her experience, have been teaching assistants from low-attaining backgrounds. They often excelled because of their years of experience and their motivation.

A Department for Education spokesperson said teaching assistants “can make a valuable contribution to ensuring students reach their full potential.

“We trust heads to make informed decisions on how to use their teaching assistants and to set their own expectations including the level of qualifications, skills and experience required.”