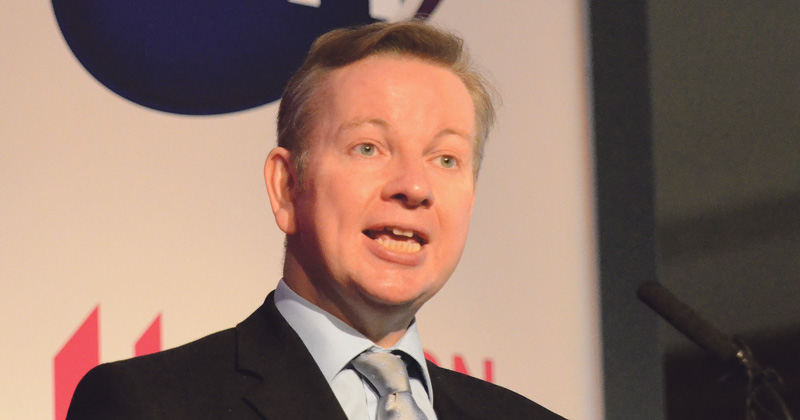 Gove’s three-year stint as education secretary ended abruptly in July 2014 after David Cameron announced a surprise reshuffle ahead of the 2015 general election.

It was widely reported that his departure was caused by comments he made in a TV broadcast claiming that outstanding teachers and heads were “overwhelmingly in favour” of his policies. When asked “So it’s the bad ones that don’t get it”, Gove answered “Yes”.

As a prominent voice in the “Leave” EU campaign, Gove last week appeared in a live TV show with Cameron, voicing his opposition to the current leader’s views. After the event, odds were reduced across many organisations. However, PoliticalBetting.com, an online blog monitoring political bets, said the changes were unlikely to translate into future leadership because Gove “is toxic to voters”.

Even if he doesn’t make it to leader, a new education secretary could be on the cards as sources say the prime minister is expected to reshuffle ministers after the EU vote.

Last week The Guardian named Graham Brady – leader of the 1922 Committee, a right-wing coalition of Conservative backbenchers – as most likely to take the education portfolio.

Brady resigned as shadow minister in 2007 when Cameron removed support for the return of grammar schools from party policy. Given the increased focus on grammar schools after the recent decision to allow a new grammar school site in Kent, Brady’s selection would be taken as a sign that Cameron has relented on his earlier decision.

Other names in the frame include Matt Hancock, the former education minister currently residing at the Cabinet Office, and Liz Truss, the secretary of state for environment, food and rural affairs.

Last week Hancock courted controversy among private heads and right-wing political commentators after revealing plans to allow employers to check the “socio-economic background” of applicants, while Truss said on a television panel show that “education policy” was one of the things that got her out of bed in the morning.