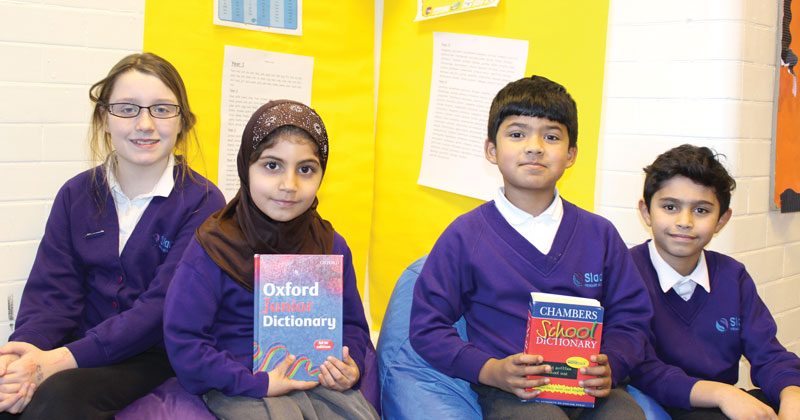 Pupils from schools across Birmingham went head to head in an inter-school spelling bee last week.

Brookvale primary emerged victorious, with a year 1 and year 4 pupil both taking home the top titles in their respective categories.

The competing schools are all members of the Arthur Terry Learning Partnership (ATLP), which has five children’s centres, four primary schools, three secondary schools and one teaching school.

The competition was devised by the trust’s student leadership team and, following a series of heats, the best spellers went head-to-head in a grand finale last week at Slade primary.

Jaz Khan, a teacher at Slade and the event organiser, said: “Our students were very excited about the competition. We have some highly articulate young people and lots of tricky words, so it was a real challenge.

“Spelling bees are a great way for children to learn new words and have a bit of fun in the process.”