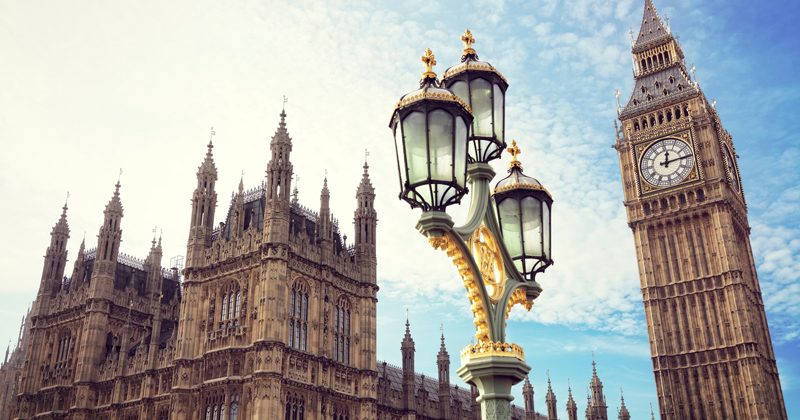 In a second look at all-party parliamentary groups (APPGs), Schools Week gives a further taste of their varying influences on government policy.

APPGs seek to debate and bring about government policy change – with several of the education-centred APPGs managing to change the curriculum or prevent subjects being dropped.

Nineteen of the informal groups, run for members of the Houses of Commons and Lords, but often involving outside organisations and individuals, relate to schools. They range from food to nursery classes, and are run by an administrative organisation known as a secretariat, which may set up meetings and run research.

The secretariats, often a charity or industry body with shared interests, cover the costs of APPG work through wider fundraising, contracts or membership fees.

The groups vary widely in their approach to changing policy.

For instance, the maths and numeracy APPG has published research, while the modern languages group prefers to debate external reports – but in most cases the work of members is tightly bound up with their secretariat.

Modern languages is “formally independent of the British Council [its secretariat], and reaches its own decisions on policy issues”, according to its spokesperson. Others are clear that their secretariat – such as literacy charity Dyslexia Action for the Dyslexia APPG – produce reports for the group and place experts from the charity on parliamentary committees.

Yet a secretariat can be removed if it is considered to be no longer in line with the direction of the APPG, according to Stephen Lloyd, a former Liberal Democrat MP and founder of the religious education APPG.

Lloyd claimed in a blog that the RE Council was sacked as secretariat after the APPG on Religious Education took a more “fundamentalist” approach.

He said it had been removed to “specifically exclude the teaching of values of people with no faith”. The group does not now have a secretariat.

When asked to respond to the blog, Fiona Bruce MP, chair of the APPG, said the group was committed to challenging the government to “meet the needs of today through the positive and proactive use of modern religious education, whilst always upholding the right of everyone to hold, maintain or indeed change their individual beliefs – whether of any faith or none”.

A spokesperson for the education APPG said its policy approach was focused on gaining an audience with government figures such as schools minister Nick Gibb and schools commissioner Sir David Carter.

The nursery school and nursery classes APPG said ministers did listen, claiming their work had contributed to a recent government decision to hand £55 million extra funding to nurseries.

But other groups sidestep ministers.The education governance and leadership APPG appeals more directly to schools, with publications such as 20 Key Questions for School Governing Boards and 21 Key Questions for Multi-Academy Trust Boards.

Education APPG
The Education APPG was formed several years ago because politicians felt there wasn’t a “broader brush approach to education policy”.

Its secretariat is PR and political consultancy firm Ranelagh Political Communications, one of the only private firms to hold a secretariat role.

The estimated cost of organising meetings, writing them up and running the annual general meeting is the second-highest amongst education APPGs, at between £22,501 and £24,000.
Costs are met by the British Educational Suppliers Association, a trade organisation for businesses that sell equipment and services to schools.

Art, craft and design APPG
The group has written two reports over the past four years. It also recently joined with other APPGs, including those on music and dance, to host an event on a broad and balanced curriculum and promote the arts.

Estimated costs to its secretariat, the National Society for Education in Art and Design (NSEAD), are £3,000 in staff time and £1,000 in travel.
The APPG said it has helped to review and achieve separate discount codes for GCSE art and design and GCSE photography so pupils can easily take both subjects.

Modern languages APPG
Rather than producing full reports based on research, this APPG tends to publish position statements, with support from its secretariat, the British Council.

Manifesto for Languages, published in July 2014, criticised language learning as “being the preserve of an intellectual or affluent élite”, while a post-Brexit document warned of the impact on language teaching.

The group meets six times a year, with officers speaking to ministers afterwards.

Dyslexia APPG
The group helped create the two-year No to Failure project, a scheme to support pupils with dyslexia launched in 2009.

Unlike some other groups, the APPG distinguishes between its own activities and that of its secretariat, the charity Dyslexia Action.

Dyslexia Action’s head of research, John Rack, was on the expert advisory committee as part of the Rose report into teaching of early reading in 2009.