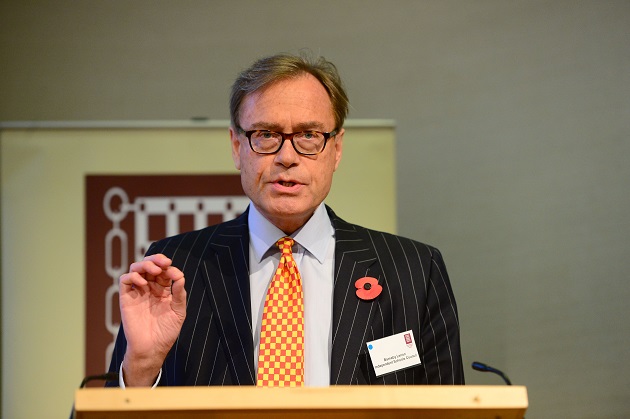 Independent schools will step-up promotion of partnerships with state-maintained schools after a bid by Labour to force them to share facilities failed in Parliament.

It comes after a bid by Labour MPs to amend the charities (protection and social investment) bill to make it a legal requirement for music, sports and other facilities and careers advice to be shared was withdrawn in the face of opposition from Conservatives.

Mr Lenon, who warned that any legislation forcing independent schools to share facilities would be a “catastrophe” for existing partnerships between independent and state schools, said the ISC planned to raise awareness.

He said: “The next step is publishing more information about which opportunities are available and which partnerships have been successful.”

Mr Lenon said the Charity Commission has also asked independent schools to provide more detail about parternships in their annual report to trustees.

He added that the number of existing partnerships between members of the ISC and state-maintained schools ran into the thousands, with most independent schools large enough to have facilities worth sharing enjoying a working relationship with between 5 and 20 other institutions each.

He said: “Partnerships come in very different forms, depending on local needs. I know that if a law was to be passed to say ‘do these four things’, it would mean some schools would start doing those four things, and not the things they already do, and that would be a catastrophe.”

During the committee stage of the charities (protection and social investment) bill in Parliament today, the shadow charities minister Anna Turley said there wasn’t enough of an incentive for independent schools, which enjoy the tax benefits of charity status, to share facilities.

But Ms Turley, one of six Labour MPs on the 16-member public bill committee, withdrew her proposed amendments after several Conservatives spoke out against them.