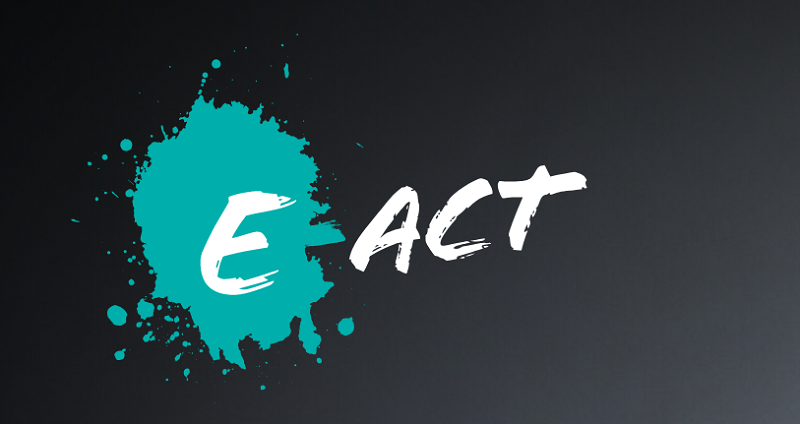 An academy rated inadequate twice in three years under a major trust is set to close this summer – with its pupils moving to a nearby school taken over by the same trust nine months ago.

The decision to allow E-ACT to close Burnham Park Academy in Buckinghamshire and transfer its pupils and staff to a school it took over in September has raised questions about a “lack of democratic accountability”.

Pupil numbers have been falling at Burnham Park, which Ofsted rated ‘inadequate’ in July 2016 and again in March this year.

The most recent inspection said it had “lost its way” and “not provided a good quality of education for its pupils since opening as an academy in 2012”.

Rather than rebroker the failing school to another trust, the Department for Education two weeks ago agreed in principle to its closure, with all pupils and staff given the option of moving to E-ACT’s Bourne End Academy, five miles down the road.

“Why on earth did the DfE allow E-ACT to take over Bourne End when it’s been responsible for Burnham Park being inadequate twice?” she said. “It’s almost like rewarding it for failure.”

A spokesperson for the DfE said it considered transferring schools to other trusts, but “in some circumstances it may be necessary to consider school closure or amalgamation”.

E-ACT has been criticised in the past for growing too fast. In 2014 it was banned from expanding and had to give up ten schools.

The trust, which now has 29 schools after starting to grow again in 2016, consulted on closing Burnham Park between January and March this year.

It criticised Ofsted for “inexplicably” inspecting the school as it consulted on closure, and said the “inadequate” result “reflects the academy at a time when its future is so uncertain”.

E-ACT also told Schools Week that Ofsted reneged on a commitment to defer the inspection.

The consultation also noted the council wanted to rebroker the school, as it was the only secondary in its catchment area. E-ACT will offer free transport for all Burnham Park pupils to Bourne End for as long as they attend the school.

But Kevin Courtney, the joint general secretary of the National Education Union, said it “reveals in a stark way the lack of democratic accountability in our brave new education system”.

“Decisions are being made with no references to those with the most direct interest in the decision. It is a disgrace.”

Bourne End initially joined Wycombe High School Academies Trust in 2014, moving from special measures to requires improvement. However, Wycombe gave up the school after failing to agree a “realistic funding solution” with the government.

On June 13 the government gave approval that E-ACT could close Burnham Park. It is now undertaking a four-week listening period before making a final decision.

An E-ACT spokesperson added: “This is a sad time for us all. However, we would like to reassure academy parents and students that they will have our close support over the coming months and during the transition to Bourne End.”