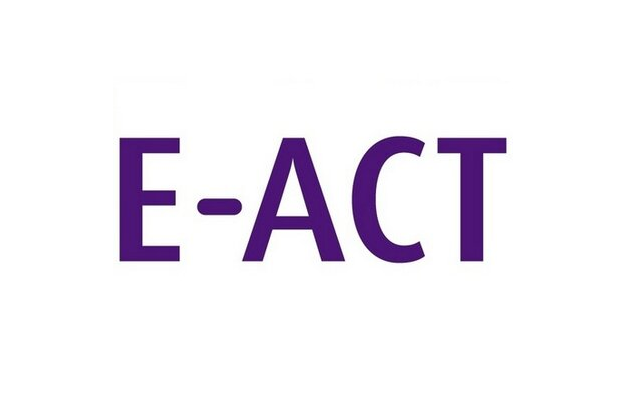 An academy trust which gave up almost a third of its schools is still failing to give enough pupils a good education, Ofsted has warned.

The watchdog has written to E-ACT following a focused inspection of seven of its schools in December and a review of its other schools’ inspections, and has called for action to improve standards and progress.

The letter comes seven months after the trust had a two-year financial notice to improve lifted by the government, and after the chain transferred 10 of its schools to other sponsors following a damning focused inspection in early 2014.

In a letter today, Ofsted warned that more than half of the trust’s 23 schools were not providing a good standard of education. Five are currently rated as inadequate.

Calling for “urgent attention” to address a disparity in achievement between primary and secondary schools run by the trust. Inspectors also warned that previous actions by the trust to raise attainment and improve progress had not made enough impact.

Although more pupils were now reaching expected levels in reading, writing and maths by the end of year six, inspectors said results remained below average in four of the trust’s primary schools.

The report also warned that pupils from poor backgrounds did not do well enough.

Trustees were praised for challenging leaders effectively, Ofsted said, but support and challenge provided for leaders had “not yet had a consistent impact on improving standards, especially at key stage four”.

The report concluded: “Academy leaders understand and share the trust’s vision for the future. However, much still needs to be done to improve the quality of education provided by academies across the trust.”

E-ACT was handed a financial notice to improve by the Education Funding Agency in March 2013 following concerns about forecasting and reserves. The notice was finally lifted last July, after the trust completed the transfer of large number of schools to other sponsors following discussions with the Department for Education.

In a statement, a trust spokesperson said E-ACT had “overhauled” the way it was run over the past year, and he was pleased Ofsted had recognised “substantial progress” made.

The spokesperson added: “It was also encouraging to see that all of the recommendations made are already being implemented, and have been for some time.”

He said the trust was clear that performance needed to improve in secondary schools, and leaders were focusing “relentlessly on the quality of teaching” through the trust’s raising achievement boards.

He said: “We are confident that the changes we have made – both structurally and educationally – will result in a similar step-change in our secondary academies, and further improvements across our primaries.”