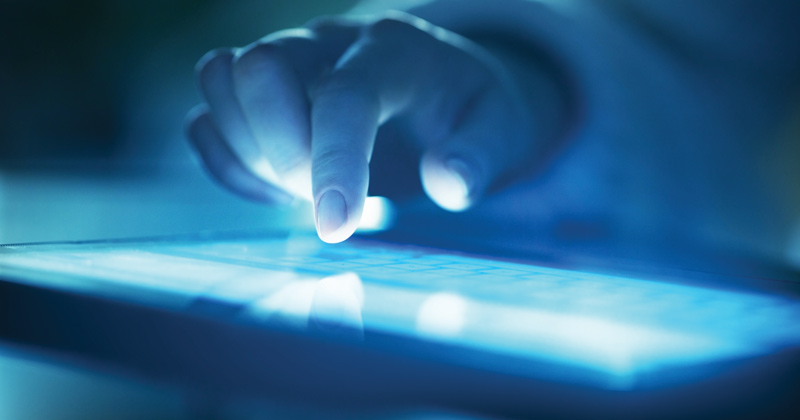 Teachers have accused the government of deliberately holding back approval for new ICT qualifications to force more pupils into the harder computing GCSE.

Exam boards are still waiting to hear whether the updated ICT technical qualifications they submitted in March will get the go-ahead for September.

The uncertainty makes it impossible to let pupils know what topics they are studying next year, ICT teachers say.

The only ICT qualification suitable for schools approved by the Department for Education (DfE) in an update released this week is “outdated” and does not have enough focus on cyber security – an aim of the qualification reform, they say.

Kay Sawbridge, an ICT teacher, says schools should have more choice about “what is suitable for the futures of our pupils, and that includes cyber security”.

Two options for ICT as a technical qualification have been approved for next year: a City & Guilds level 2 technical award in digital technologies that Sawbridge says is “aimed at further education”; and a Pearson EdExcel level 2 certificate in digital applications, which does not extensively cover hacking and malware.

The government introduced the approval process this year after schools were found to be “gaming” league tables by entering pupils into the European Computer Driving Licence, which some taught in three days.

The DfE’s new ICT specifications say pupils must understand how to use technologies responsibly, including “protecting their online identity and privacy”.

But two exam boards that have submitted courses that prioritise these aspects of cybersecurity are still waiting for approval.

TLM told Schools Week its level 2 certificate in open platforms and digital skills was submitted in March with cybersecurity at “its heart”.

The firm’s managing director, Rosemary Lynch, said the DfE “indicated” these submissions would be included in the updated list published on May 16. But she was told on Monday there was “no date for the publication of the list”.

OCR, also submitted its Cambridge national certificate in information technologies in March. A spokesperson says the qualification covers the “legal, moral, ethical, and security issues around data”, as well as malware and hacking.

It was told that it would hear back in June – a message that appears to contradict the one given to Lynch.