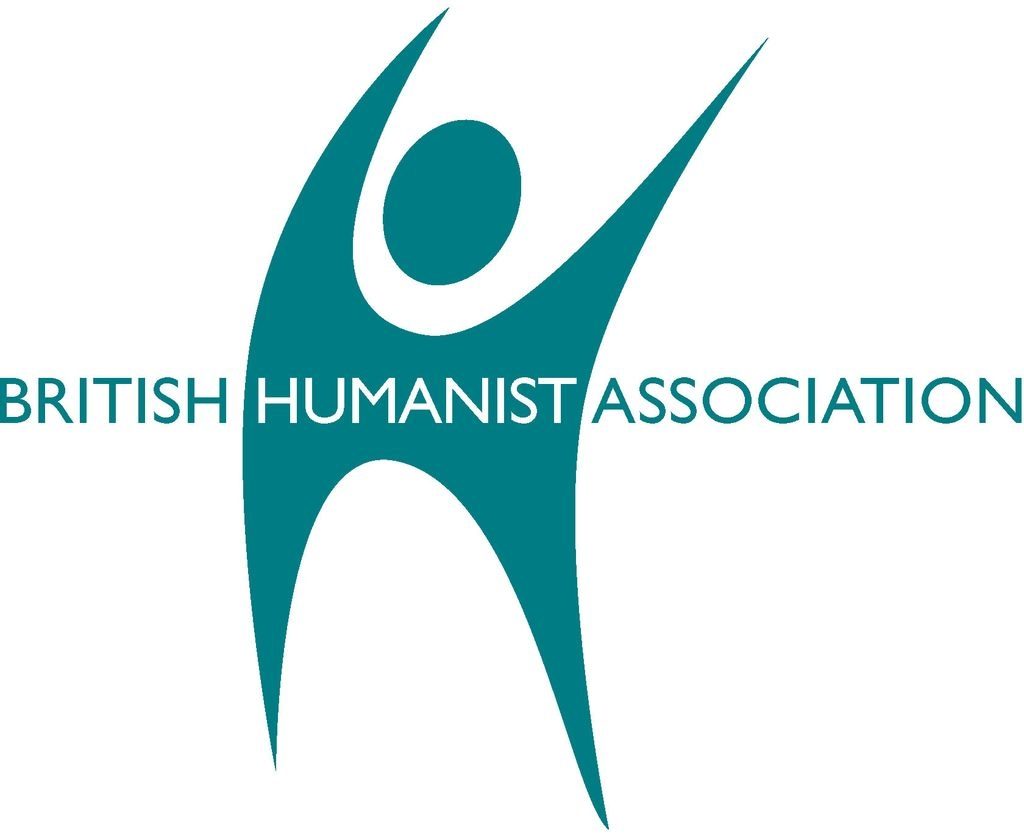 The Faith Schoolers Anonymous site, created by the British Humanist Association (BHA), is aimed at young people who attend faith schools, including those at illegal or unregistered schools.

The BHA said it wanted to “provoke a much greater” public awareness of problems, such as “indoctrination, misinformation, discrimination, neglect, and abuse” within such schools.

The government and Ofsted have cracked down on practices at private religious schools over the past year.

Ofsted is expected to publish a further letter from Wilshaw today about the suspected illegal schools.

A consultation from the Department for Education into the registration and inspection of “out of school” settings, such as Madrassas and Sunday schools, was launched after the prime minister pledged to “clampdown” on segregation.

Pavan Dhaliwal, director of public affairs and policy at the BHA, said: “We acknowledge, of course, that there are plenty of “faith” schools out there in which problems of the kind described in some of the blogs do not arise, or do not arise to the same extent, but it remains the case that there are a huge number of people out there who have experienced indoctrination, misinformation, discrimination, neglect, and abuse during their childhoods as a result of the extensive freedoms and pervasive lack of oversight that “faith” schools of all kinds enjoy.

“For the sake of the children still experiencing these problems, and for those who have all of this ahead of them, these stories need to be told, and we would encourage anyone who has had experiences of this kind to get in touch.” 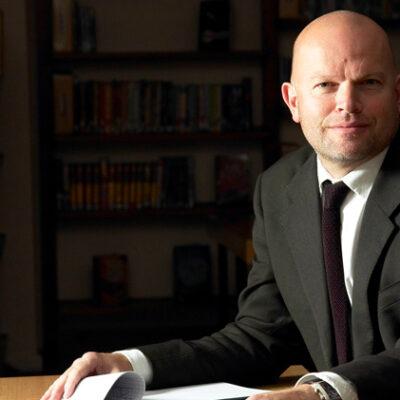 Lighting the Way by Angela Browne

How can we help students to...