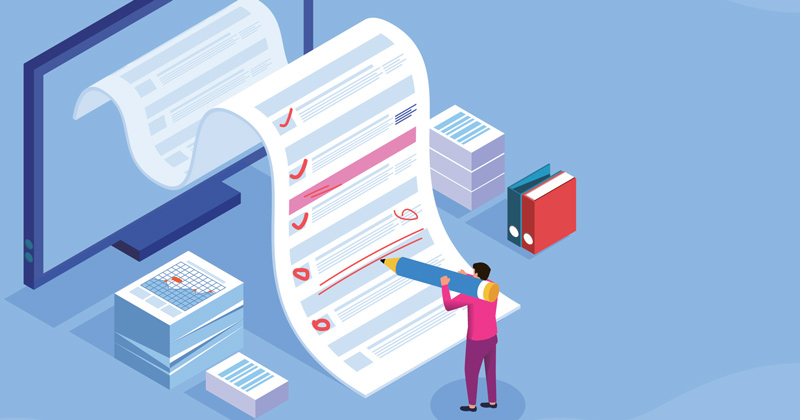 This year’s appeals process will be far from straightforward, say Esther Maxwell and Geraldine Swanton. But schools can avoid unwanted disputes

The cancellation of this year’s exams represents an unprecedented challenge to the awarding of grades. Ofqual’s consultation to decide how this should happen determined that awarding calculated grades provided the fairest means of promptly allowing students the opportunity to move on to further study or employment.

But that decision could result in an influx of subject access requests (SARs) where parents, carers or students have concerns that a mark has been affected by bias or discrimination. A clear understanding of the regulator’s guidelines for awarding grades and the right expert advice can help schools to make careful judgments and effectively handle potential disputes.

In online guidance, Ofqual advises that, when awarding calculated grades, schools should make an “objective judgment”. However, while the process, which will be familiar to readers, is designed to be as fair as possible, it is important to recognise that it involves an element of subjectivity and, therefore, a risk that decision-making will be affected by bias or discrimination.

Ofqual has ruled out allowing individual pupils to challenge their teacher-assessed grades on the grounds that an appeal would have to be undertaken by “someone better placed than the student’s teachers to judge their likely grade if exams had taken place”. However, where a student, their parent(s) or a carer believe that the wrong grade has been awarded as a result of bias or discrimination, they will have the right to complain to the school and/or make a complaint of malpractice or maladministration to the awarding organisation.

Students themselves, or parents or carers on their behalf with a student’s consent, can also submit SARs to schools (and examination bodies) under data protection legislation to find out what information relating to them was discussed and shared with examination bodies to enable the result to be determined.

A SAR is a written request made by or on behalf of a data subject (a student), for copies of their personal information held by data controllers – in this case, schools – as well as certain information as to how that personal data is processed. This information could include how their grades were assessed under the new system, but the exact nature of what must be provided will depend on the wording of the request.

It is vital to note that, as students graded for GCSEs, AS or A-levels will be over the age of competence, schools must seek students’ consent before sharing their personal data with parents.

Furthermore, with a high likelihood that schools will see a spike in parental complaints and SARs once results are released, it is important that they take steps to document their decision-making. By keeping a factual account of their discussions and clearly demonstrating how they have followed Ofqual’s guidance, they can avoid allegations of unconscious bias by demonstrating that grades were awarded based on academic judgments.

It is also essential that schools are aware of the required time spans for responding to SARs. Under the Data Protection Act 2018, schools asked to disclose personal data consisting of marks or other information they have processed for determining the results have until the end of five months from the date of the request to respond. Alternatively, they have until the end of 40 days from the date on which the results were announced.

Just as the process of awarding calculated grades is uncharted territory, the appeals process will be far from straightforward too. Seeking advice from experts at the earliest possible opportunity will be key to staying on the right side of the law, while ensuring a fair outcome for students and schools alike.

Ofqual’s decision in favour of calculated grades is positive for students, but it does put schools at higher risk. By clearly documenting their decision-making process, following published guidance and understanding the rules around SARs they can ensure unwanted disputes are avoided and students get the grades they deserve.