In this internet age, former headteacher Mark Lehain shares his advice on how to maintain good communication with parents and avoid incidents that might shame your school

Interaction with students and their families is one of the best parts of working in schools.

A highlight for me was a parents evening in 2006 where, as I reorganised my classroom at the end, I discovered some offensive graffiti that had been conspicuously tippexed onto the other side of the desk, facing parents all night while I earnestly discussed their kids’ progress and grades forecast.

Fortunately, only a classroom full of people saw this insightful piece of feedback, which read “Lehain is a c**t”. Today, the stakes are much higher, with a panoply of social media available for pupils or families to spread stories about their schools and teachers, with huge potential audiences. 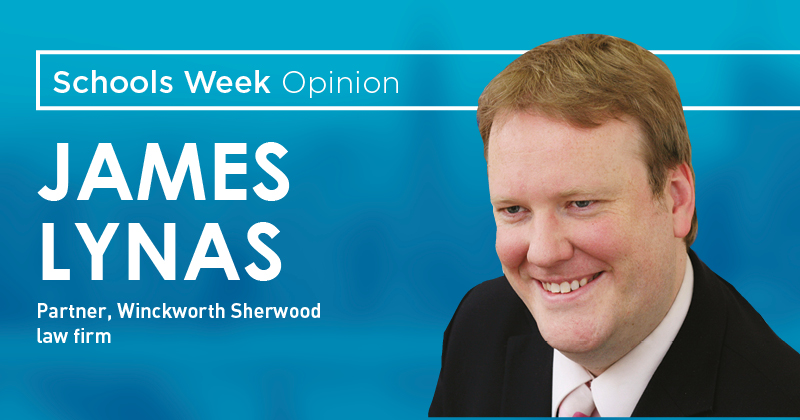 READ MORE: What should your school’s code of conduct look like?

Schools face these situations with one hand tied behind their backs. Due to the need to maintain professional confidences, it isn’t always possible to publicly rebut what is alleged. Also, as these things happen relatively rarely, we’ve often not much experience of dealing with them, and have to feel our way through the maelstrom.

Disgruntled parents and pupils face risks too: gossip can spread further than they intended, leaving them with a damaged relationship with the school, a tattered reputation, and, in extreme cases, the risk of legal action. Unlike a playground natter, it’s much harder to deny what has been done: a quick screenshot of a link lets a school record exactly who said what and when.

Let’s be realistic, though: we’re all flawed people who make mistakes, and we can’t stop these sorts of things from happening completely. Engaging communities through social media can be such a tremendous boon for a school. The question is how to minimise online grumbling where possible, and to deal with it calmly and quickly when it does happen.

First, make your expectations about how concerns should be dealt with clear to everyone – pupils, parents, staff, and the wider community.

Explain that behaviour online is treated in the same way as it is in the real world. We banged on about this in our home-school agreement, behaviour policy, open evenings, assemblies, you name it.

As a result, no-one could claim they didn’t know what would happen when we called them out. It also meant that it was normally our parents or pupils who would flag up derogatory stuff to us, as they knew it wasn’t on.

Second, provide as many ways as possible for people to share concerns directly with the school, and make sure the team are aware of what to do when they receive one. It means niggles are less likely to grow into shouty rants on Facebook. Even if they’re misplaced they’re an incredible source of feedback, as they give an insight to people’s perceptions of things.

At my old school, every parent had my mobile number, on the understanding that it was only ever to be used in the event of an emergency or if they were genuinely getting nowhere with a situation and needed to come to me. In five years this was never abused and avoided a lot of heartache.

Finally, when something ignites online, deal with it the way you’d like them to have done so – quickly, calmly and with respect. Record evidence of what’s occurred, and then pick up the phone to the person concerned to talk it through or invite them in. As one parent said to me when I left the school this summer, dealing with these things well was “a wonderful way of showing that the school cared about me, even if it didn’t always agree with me”.

Of course, it won’t always be possible to solve things amicably or constructively, but remember this: school shaming doesn’t go down well with most people. The silent majority will respect you for handling your end with dignity and the school’s reputation will probably end up enhanced. Especially if you remember to check desks for graffiti before you start your parents evening.

Mark Lehain is director of Parents and Teachers for Excellence