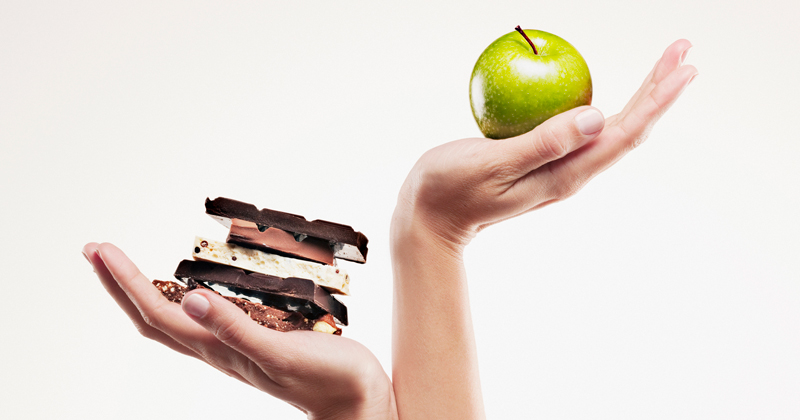 It’s mid-September, Sunday evening, Norwich. In search of a healthy, tasty post-train journey dinner, I head to Namaste, the place I consider to serve the best curry in the world.

Closed. Hasty, hunger-induced and quasi-maniacal Google-mapping shows a well-reviewed eatery nearby: I am Cosmo-bound. Minutes later, the evening’s nutrition is an all-you-can-eat buffet to slay them all. Resolve and temperance tested. Fail. Three courses later, I depart. Fullness. Sadness.

Anyone reading this will have tried – and failed – to achieve a goal. From new year’s resolutions to healthy-eating targets, workload reduction to bold school improvement initiatives, the human experiences of competing priorities, distraction, fear, temptation, fatigue, frustration and layered complexity often get in the way of getting where we want to go and doing what we want to do. But help is at hand in the shape of research by Edwin Locke and Gary Latham (with their work on goal theory) and Peter Gollwitzer (who has written extensively about “implementation intentions”).

First, Latham and Locke suggest that there are specific aspects of goals that maximise the chances of them being achieved, so here are the first tips: sharpen the specificity of your goal, and understand the difficulty of it as well as the difficulty of achieving it (two different things). Elevate its perceived importance through public and personal commitment – this helps to increase the performance of your goal, but also to increase the chances of satisfaction (you can read more about these in Locke and Latham’s 2002 paper in American Psychologist).

Sharpen the specificity of your goal

Understanding the “active ingredients” of successful goal-setting (something that often looks unlike the setting of target grades in school) is one way to increase the effectiveness and efficiency of decisions and actions: it helps us with the what of achievement. But we can give ourselves an even better chance, by maximising the how. And that’s where we bring in implementation intentions.

Gollwitzer’s work on implementation intentions is very cool. Although there is some dispute about the effectiveness of a strategy anchored in the conscious, pre-planned choice of future behaviour in specific circumstances, I think the combination with Locke and Latham’s goal theory is helpful. Here’s how to do it.

With a well-honed, manageable and important goal, and both personal and public commitment to its performance, we can use Gollwitzer’s mantra “Whenever situation x arises, I will initiate the goal-directed response y!” to avoid failure. If you’re trying to eat a healthier diet: “Whenever I feel hungry in the evening, I will eat an apple.” If you’re trying to improve the quality of your feedback in class: “Whenever I need to give feedback, I will focus on the task, the process and the student self-regulation.” If you’re a middle leader aiming to improve your teachers’ assessment practice: “Whenever I select an assessment to use in my subject or phase, I will look for evidence of its effectiveness and efficiency.”

But let’s not kid ourselves: change takes time and practice. Using this method consistently is a goal in itself (it’s getting a bit meta here), so why not try this out: “Whenever I have a goal I want to achieve, I will use goal theory and implementation intentions to help me to succeed.” Maybe that will be enough to start with.

Next time I’m headed for Norwich, I know what I’ll be thinking: “Whenever I want to avoid eating unhealthy food when I’m on the road for work, I’ll make sure that I double-check opening times!”