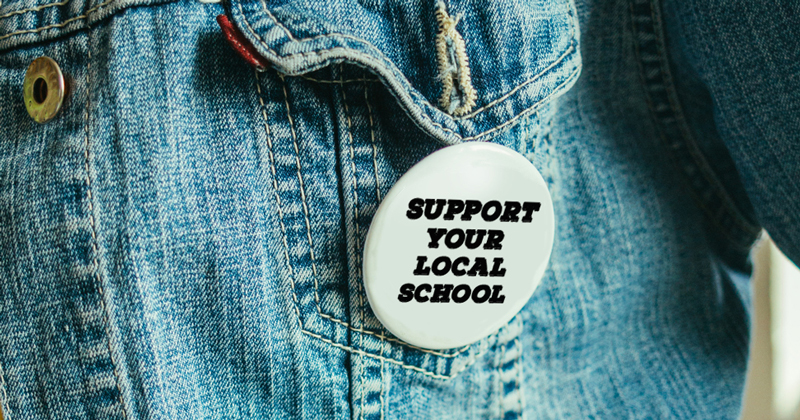 “Universities need to put their money where their mouths are”

An ambitious attempt to improve teachers and teaching in South Yorkshire is focusing on a collaborative approach to recruitment, development and retention, says Sam Twiselton

With the government so caught up in Brexit that Labour is getting away with stealing the best schools policies from old Tory green papers, it seems like an opportune time to revisit another forgotten one.

In September 2016 the controversial consultation paper, Schools that work for everyone, hit the headlines. For those working in higher education the controversy didn’t stop with the proposed expansion of grammar schools. The Department for Education mooted a broader role for higher education institutes in school improvement, and went so far as to suggest that all those charging increased tuition fees should either sponsor failing schools or open a new one.

I was involved in many discussions with universities who had done both of these things. It was clear that an improvement in the regional school system had not automatically followed; in some cases it had got worse.

But it is not unreasonable to expect civic universities that have always maintained a strong commitment to education in their region to put their money where their mouths are and help to address the improvements that are clearly needed.

In addition to their research expertise, universities can leverage what we could call their “convening power”. We have seen this work, albeit on a small scale, with some of the opportunity areas. As apolitical institutions, universities can stay out of the spats over who runs schools, making it easier for them to facilitate partnerships working across education providers, local authorities, the DfE, schools, colleges and employers.

The appetite – perhaps even responsibility – at Sheffield Hallam University to seize this agenda, but to do so in a way that was substantively different (and better) than the proposals in the green paper, led to South Yorkshire Futures (SYF), a social mobility partnership that targets young people from disadvantaged areas of South Yorkshire through three areas of intervention: early years, primary/secondary, and further education/higher education/employment.

One year on from its launch, projects include CPD for the early years workforce, a regional vision for early years, a South Yorkshire children’s university, a governor sourcing and support model, and a regional skills framework.

There have been some difficult conversations

Although we bring very specific areas of expertise to the table, it is our ability to cut through the politics and help people to collaborate in a place-based way that makes the difference. Early examples of projects are quite remarkable when viewed against a backdrop of what can feel like a very cut-throat, competitive, market-driven educational landscape. The “Partnerships for Attainment” project is one such example.

This is an ambitious attempt to improve the quality of teachers and teaching in South Yorkshire by focusing on a collaborative approach to recruitment, development and retention and has involved the six ITE providers (Sheffield Hallam University, University of Sheffield, Doncaster SCITT, Sheffield SCITT, National Modern Languages SCITT and Teach First). Working with their extensive partnership of schools, multi-academy trusts, teaching schools alliances and local authorities, they have taken a joined-up approach to how the region attracts the best people into the profession, gives them the best possible training, focuses some of this on the schools that need good teachers the most, and continues to support and develop them in their early career.

This has required people who are in direct competition with each other in a declining market to work together for the good of the region. There have been some difficult conversations, but there is a collective commitment to not allowing elephants in the room to go undiscussed. The early signs (including a highly successful first joint recruitment event) are that it is beginning to work and will be well worth the effort.

There are definitely aspects of SYF that would not work everywhere – there will always be regional specificities. However, it is an interesting model from which others can learn. Plus, if we as universities are doing it for ourselves, it might stop politicians from coming up with more ridiculous ideas.