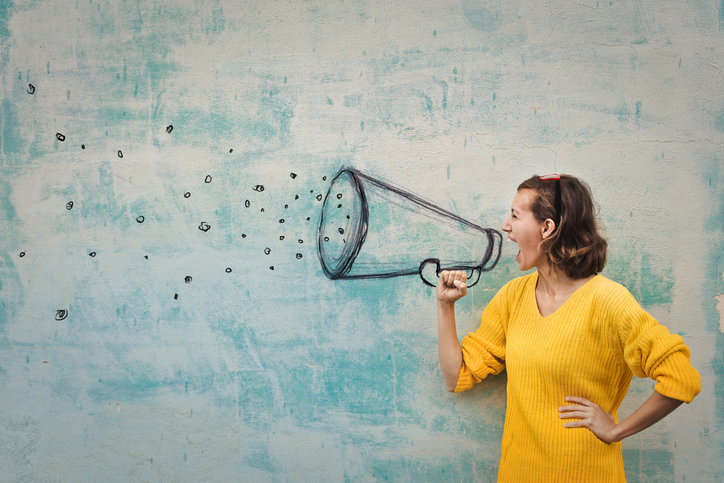 “The conversation on Twitter became repetitive and mostly pointless”

For a little under two decades as a teacher, I had never heard of, let alone attended, an education conference. The closest I got was the odd off-site INSET where I met with other teachers in my borough or surrounding boroughs.

When I networked at these events, conversation revolved around what was happening in our respective schools. We listened with a mostly uncritical ear and thought about how best we could implement the latest new-fangled thing to our settings. You can see the limitations: insular affairs, not designed for debate, where poorly evidenced theory and practice can pass as high quality training.

We listened with a mostly uncritical ear

Back in my early days of teaching, at the mercy of the latest Ofsted diktat, which often included things like ‘less teacher talk’ or ‘more interactive lessons’, schools looked for companies, or consultants selling magic beans to address their ‘weakness’.

On the plus side, training events such as these were (and still are) cosy affairs. You meet up with other coordinators of your subject and normally finish at 3:30. They always happen in school time, off site, so you can even partake of a glass of wine with lunch – bonus!

After about eighteen years of exclusively attending this type of training, I must have felt a longing for more. It was about six years ago I found out that Twitter had a whole teacher community and I was curious enough to persist until I finally got the hang of it.

My first self-selecting Saturday education event was a weird combination of incredulity and excitement. I met or saw many of the names on Twitter who are now so familiar: David Didau, Tom Sherrington, Michael Tidd, Debra Kidd and Andrew Old are the ones I remember.

It was about this time I also I started my blog. I was amazed that my voice was listened to. I spoke at several conferences over the years and was invited to the DfE and Ofsted HQ ‘to consult’. It was weird though. I mean, who was I? I wasn’t a headteacher; I hadn’t written a book or done any research. I was a class teacher. My voice was resonating with some, though, and I wasn’t complaining.

Beyond ‘biscuits at Ofsted’, there were other benefits of having a voice on Twitter. When ResearchED started and I found out about the Festival of Education, I met a group of teachers with whom I shared a philosophy: people who enjoyed debate. It was a bit of a shame they were all secondary – but beggars can’t be choosers, right? Over the following years, I saw the orthodoxy challenged. Things were changing. I saw Ofsted release statements about ‘no preferred teaching style’ and the inspection process now feels better. The last inspection I had (number nine) was the easiest and most supportive I have experienced.

They still hadn’t heard that lesson observations were pointless? What fools!

And then… I got a bit bored. The conversation on Twitter, which had been an excellent challenge to the orthodoxy, became repetitive and mostly pointless, because Ofsted had got the message and the people left to convince were not part of the conversation. A superiority complex emerged. EduTwitter was looking down on the mortal teachers and SLTs who still had a row of glittery thinking hats on the walls of their classrooms and were taken by surprise by the changes in tune from Ofsted. They still hadn’t heard that lesson observations were pointless? What absolute fools! Yet of course they hadn’t; they weren’t on Twitter…

We seem to be at the point where there are about twenty names (conference stalwarts), who I guess sell tickets, that generally appear on every programme. I like all those people. They have written books and have do indeed have some great ideas, but many do not teach. Surely everyone needs to be involved? If people really want to change the narrative and empower every teacher, we need to do more to bring chalkface teacher voices into the conversation? After all, it was in speaking up for the chalkface teacher that the educelebrities emerged in the first place.

I am giving it a go. Along with Ruth Luzmore, Tori Nunn and Kathleen Gilbert, we’re trying to start a new thing. A conference that gives a platform to unknown teacher voices – people who have engaged cerebrally with the debate, but haven’t had a chance yet to add their two-pennyworth.

Every teacher has something to offer to the conversation; I am convinced of that. Let’s start listening to some new voices. Come to our conference!

Schools Week is the media partner for the New Voices conference