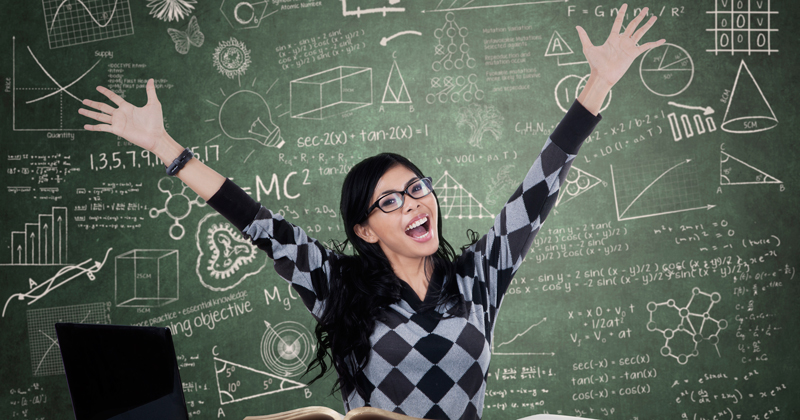 “This issue is particularly important if we want students to keep learning independently – while self-isolating, for example”

We usually want students to do something differently, whether it’s working harder in lessons, doing homework more regularly, or being nicer to a peer. To get students from feeling broadly positive about an idea to actually acting on it, we need them to commit to the action – really commit to it – and then we need to help them make, and act upon, a concrete plan to achieve it. This issue is particularly important if we want students to keep learning independently – while self-isolating, for example.

In a past Schools Week research review, Stuart Kime highlighted the value of setting clear goals and making plans for how to achieve them. Recently, researchers have been fine-tuning this approach, and the result seems tailor-made to get students started.

Researchers have developed a four-step model to develop the kind of commitment that promises change. One study tested this approach with primary pupils in the US, 85 per cent of whom were in receipt of free school meals.

First, children were asked to think about and write down their “most important wish or goal that’s related to school work”. They were told it should be challenging yet achievable but not what it should be.

Second, children wrote down the best consequence of achieving their goal – then spent a few minutes thinking quietly about that consequence.

Next, they wrote down an obstacle they thought likely to prevent them from achieving their wish and took time to reflect on that too.

The idea behind steps two and three is that thinking vividly about the goal, its consequences and obstacles that might hold them back turns nice ideas into firm “goals toward which individuals are now strongly committed”.

Finally, children made a plan. They wrote down when and where they might encounter the obstacle and came up with a plan to overcome it using an “If…, then…” template (for example, “If I get stuck on a question, then I’ll ask the teacher”).

This final step is designed to encourage children to think through how the obstacle can be overcome. The plans themselves may seem incredibly obvious, but a separate research review and meta-analysis found that they made “an important difference to whether or not people achieve their goals”, by helping people to “recognise opportunities to act and respond to these opportunities swiftly and effortlessly”.

The children in the primary school study were told this process was called a “Woop” – “Wish-Outcome-Obstacle-Plan”. (Researchers call it Mental Contrasting with Implementation Intentions, or MCII.) They were encouraged to use it to help them pursue any and all academic or personal goals.

Half spent three hours learning to Woop, and half – the control group – were taught to focus solely on the positive outcomes of their goals. When researchers checked how they were doing later that year, Woop students had received better grades, attended school more and behaved better. This relatively simple technique made a big difference.

The same approach has been used to encourage people to take on a range of desirable behaviours, from regulating anger to eating better and exercising more. For example, in another study, researchers encouraged university students to use this technique to plan their time management. The success of the approach prompted the authors to conclude that WOOP (or MCII) is a “time- and cost-effective self-regulation strategy that people can use by themselves in order to remedy their time management and thus improve their everyday life and long-term development”.  (This kind of approach – suggesting a specific goal – is more common than the approach in the primary school, in which children picked their own goal.)

The primary school researchers, meanwhile, concluded by critiquing the limits of positive thinking alone. They suggested that there is a “widely held belief… that thinking positively about the future motivates self-regulated behaviour change in the present”. Instead, they suggest that if we want to help students achieve something (or achieve something ourselves) “it’s more effective to mentally contrast positive thoughts about a desired future with obstacles standing in its way”.