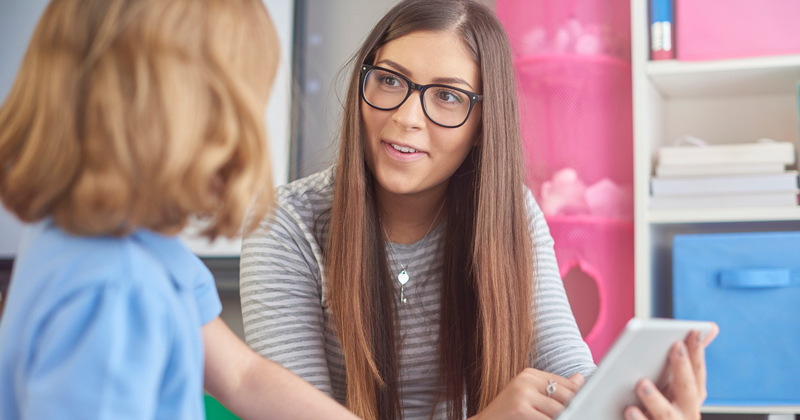 Schools paying into the apprenticeship levy need advice on how to access it so they can reap its benefits for staff training, argues David Cobb

At a time when the headlines are awash with schools’ struggles for funding, since May 2017 some £225 million has been taken from schools in the shape of the apprenticeship levy, with very little for those schools to show for it. In the main, this is due to a shocking lack of information available to schools about how to access the levy and what it can be used for.

So for Ofsted and a training provider to effectively throw schools and headteachers under the bus recently by blaming them for providing insufficient support to apprentices seems a little disingenuous, particularly when we know that schools are dealing with significant curriculum change, not to mention a new inspection framework looming.

So, it’s perhaps worth highlighting some headline facts about the apprenticeship levy.

First, any school that is part of a multi-academy trust or local authority where salaries are collectively more than £3 million annually is paying into the levy about 0.5 per cent of salary costs.

Second, that levy can be used for training new or existing staff across a range of apprenticeships, including technical, managerial and leadership apprenticeships. The levy cannot be used to pay wages.

Third, once a levy account has been spent, schools, MATs and LAs can use the co-investment model, accessing levy funds that have been contributed from across the economy. In this model, schools contribute just 10 per cent of the cost of training (to become 5 per cent from April 2019) beyond their existing levy contributions.

Fourth, unspent levy contributions from the financial year 2018-19 will expire in April 2019 and will disappear from the school account at the rate they were contributed. Nationally, this is estimated to be £11.5 million a month from school budgets.

And fifth, the Department for Education as an organisation pays about £1.2 million per year into the apprenticeship levy. Through “levy transfer” it could transfer 25 per cent of its contributions to schools not within LAs or MATs, who don’t currently pay into the levy.

Forward-thinking schools can effect a paradigm shift in the way professional learning happens in their schools. But for that to work across the system as a whole a number of things need to happen:

1) Headteachers need explicit advice about how to use the levy – tailored to whether they are an academy or maintained school.
2) Heads also need examples of how apprenticeships can work in schools.
3) Local authority procurement processes should be simplified and levy funds put into the hands of the heads and providers, to develop their staff.
4) Apprenticeship content delivery must be placed within a school context – schools should be signposted to those apprentice providers who deliver school-based programmes.
5) Apprenticeships should be part of a whole-school professional learning plan for teaching and non-teaching staff.
6) MATs should be given guidance on promoting apprenticeships to existing and prospective staff – as a way of boosting retention and recruitment.
7) More apprentice providers should be encouraged to support schools, including the 64 teaching schools who were allowed on to the register of apprenticeship training providers this year.
8) And finally, the DfE should take a lead and offer its 25 per cent as levy transfer to smaller schools who can’t access the levy. This could easily pay for 24 schools to train a teaching assistant or team leader within their current staff teams.

The apprenticeship levy is hugely misunderstood in our sector. It provides an unprecedented opportunity to transform talent management and CPD in schools. Let’s hope that the sector sees it for what it is and takes full advantage of the opportunities that it presents.

More information on apprenticeships that are suitable for schools can be found here: http://bit.ly/WhitePaperNCE