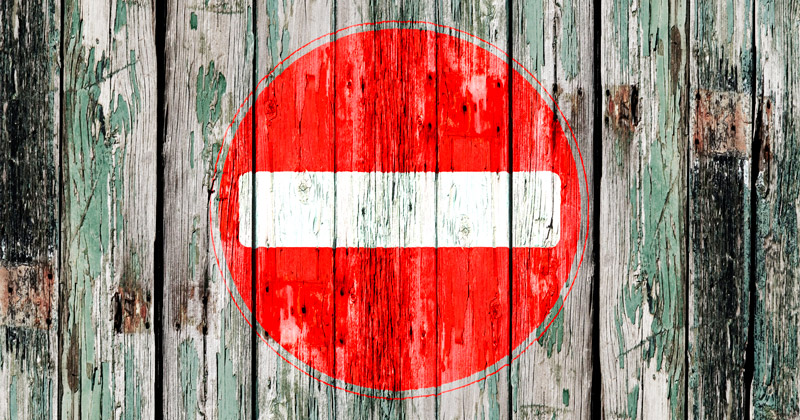 On Wednesday last week, the Public Accounts Committee held its second session into academy finances. The themes explored were wide-ranging. One of these was the proposed “banning” of trustees who are found to misuse public money.

It is absolutely right that the Education and Skills Funding Agency (ESFA) explores its powers to restrict and sanction trustees who are found wanting. Trustees should commit themselves to the highest standards of public life. Where they fall short of these standards, and in particular where there is misuse of public money, it is right that they are prevented from being trustees in future.

Academies are run by non-profit-making charitable trusts. Anyone involved in the governance of an academy trust (for example, members, sponsors and trustees) is not allowed to make a profit from their involvement with it.

Academy trusts are, in fact, “exempt charities”. The same is also true of sixth-form colleges, voluntary-aided, voluntary-controlled and foundation trust schools. Such organisations are not registered or directly regulated by the Charity Commission.

They are instead monitored by a “principal regulator”, the secretary of state for education.

It is important to note that “exempt” charities must still comply with charity and company law.

What powers does the secretary of state have as the principal regulator?

Typically, principal regulators must promote exempt charities’ compliance with charity law. They usually have no powers of enforcement. However, academy trusts are accountable to the secretary of state through their funding agreement. The latter also includes details about the financial information a trust must produce.

The education secretary can take enforcement action if an academy trust breaches its funding agreement. This usually takes the form of a financial notice to improve.

The ESFA, acting with the delegated authority of the secretary of state, has the power to issue a financial notice to improve usually where there is an actual or projected deficit, cash-flow problems, risk of insolvency, irregular use of public funds, or inadequate governance and management, including weak oversight by trustees.

A principal regulator would normally refer to the Charity Commission if a serious failure to comply with charity law is found.

In cases of a serious failure to comply with charity law, the Charity Commission has a range of enforcement powers.

The power to remove a trustee is exercised through a disqualification order, which will state whether the person is disqualified in relation to all charities, specific charities or a class of charities, such as academy trusts.

The period of disqualification depends on the seriousness of the case and can be for a maximum of 15 years.

The bar for disqualification is relatively high. For example, people disqualified from being a trustee or director are usually under restrictions from bankruptcy or a debt relief order. Other types of “unfit conduct” include:

· not keeping proper company accounting records;
· not sending accounts and returns to Companies House;
· not paying tax owed by the company;
· and using company money or assets for personal benefit.

While the ultimate sanction – the power to suspend or remove trustees – is very important, we really want all trustees of academy trusts to be committed to the principles of public life: selflessness, integrity, objectivity, accountability, openness, honesty and leadership. Very little can go wrong where trustees individually, and the trust board collectively, observes these principles.