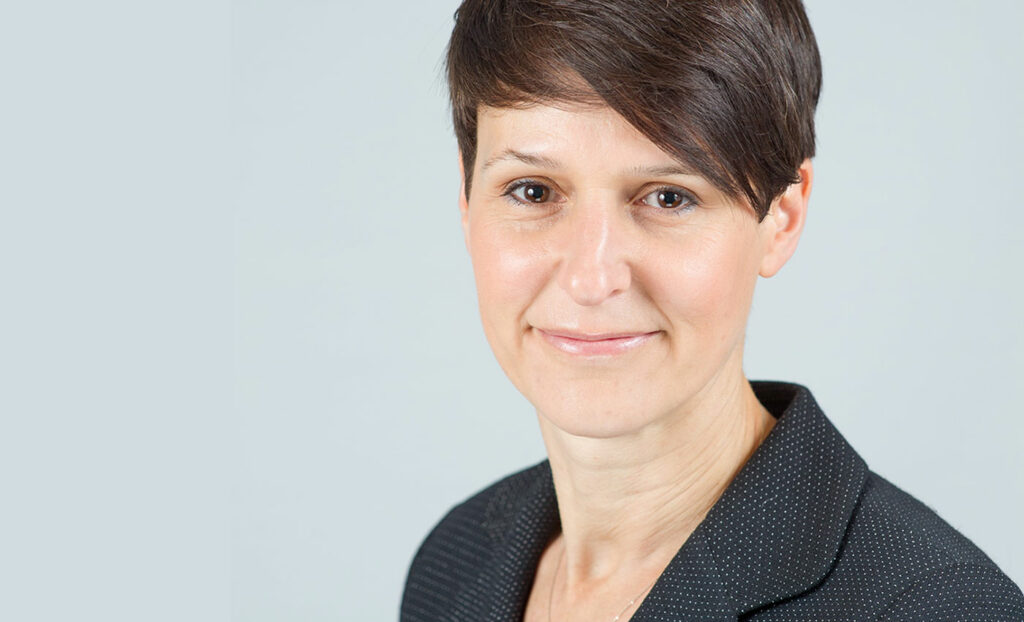 An annual report on the performance of academy chains has revealed that five groups – Aspirations, City of London, Diocese of London, Harris and Outwood Grange – performed well above average on progress measures for disadvantaged pupils.

But of the 48 academy chains included in this year’s report, only eight saw poorer pupils with high prior attainment go on to progress more than the national average, prompting calls for a fund to support high attainers from disadvantaged backgrounds who appear to fall behind in turnaround schools.

Chain Effects 2017, by Merryn Hutchings and Becky Francis, is now in its fourth year – and focuses on the results of disadvantaged students in academy chains with at least two sponsored academies, and which operated at least three academies for at least three years. In total 48 chains made the bar.

But ten chains had results far below the national average on the same measures. The ten under-performers included AET, one of the largest academy chains in the country, which was recently stripped of two schools; and Greenwood Academies, which was seen as a leading light when it stepped in to help the troubled Al-Madinah Free School in 2013.

Grace Academy Trust, in the West Midlands, was praised by the authors for making substantial improvements, moving from being well below average in earlier reports to now being average across a series of measures, at a rate of change higher than any other academy chain.

Recommendations for the future

Author Becky Francis, director of the UCL-Institute of Education, said that while it was “heartening” to reveal that most academy chains were “effectively supporting their pupils with low prior attainment” the results showed more needed to be done to help poorer pupils with high prior attainment – who appear to under-perform in sponsored academies compared to the national average.

In response, the report recommends a fund to support initiatives for disadvantaged pupils with high prior attainment.

Francis also said it was concerning that one in five chains was performing “well below average and not improving”.

She added: “These chains need support to improve. We need urgently to find ways to learn from the successful chains, to ensure that the sponsor academies programme delivers its promise for young people.”

Recommendations include the creation of a taskforce to spread good practice from the best academy chains; firm action on trusts that are under-performing; and allowing local authorities who are outperforming failing academy chains to take over their schools.

Two academy chains – CWA and Midland – were found to be performing well below average on the government’s headline Progress 8 and Attainment 8 scores.

Both were started by further education colleges: CWA by College West Anglia and Midland by Warwickshire & Hinckley College.

Last month CWA became its own trust, independent of the college, and changed its named to Eastern Multi-Academy Trust.

The Midland Academies trust runs four secondaries across the midlands, and remains with its sponsor.