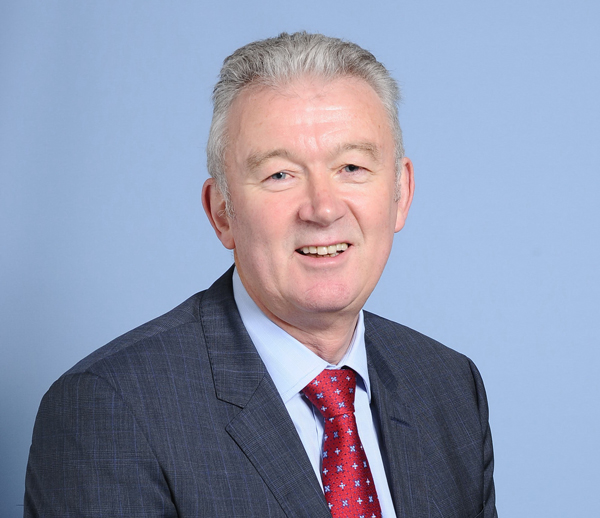 The average salary for an academy headteacher has risen by nearly five per cent in 12 months, and the pay packet for primary school leaders is slowly catching up with that of their secondary peers.

A new benchmarking report by the accountancy firm Kreston International has revealed the salary of the leaders of 500 of the academies with which it works.

Their survey found most of the increase in pay for headteachers has been fuelled by that in the primary sector.

Malcolm Trobe (pictured), deputy general secretary of the Association of School and College Leaders, said: “One of the things we are seeing is that there are significant additional responsibilities when a school becomes an academy.

“But this is more noticeable when a school moves from a maintained primary to academy, which may be one of the reasons behind the pay growth in the primary sector.”

The report follows the government announcing last year that the overall funding for teachers’ pay rises will be capped at just one per cent.

And this doesn’t always filter through to teachers, with an ATL survey finding less than half of its members got the recommended one per cent increase in 2014.

But Mr Trobe called for caution on comparing figures. “The roles of headteachers are no longer consistent from one year to the next.

The survey found the proportion of MATs had risen from 10 to 23 per cent.