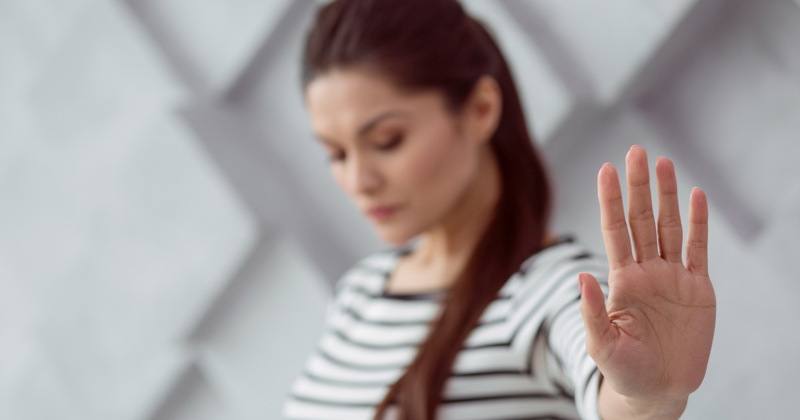 Recently updated schools guidance will make it easier for headteachers to discipline staff for “inappropriate” behaviour outside the school context, explains Graham Burns

The Department for Education has published revised guidance for employers on staffing and employment in schools. In the main, the changes are just to update the document, but there is one important substantive change that has caused something of a stir.

The updated section provides that “all staff have a responsibility to ensure that they act appropriately in terms of their behaviour, the views they express (in particular political views) and the use of school resources at all times, and should not use school resources for party political purposes.” A Department for Education spokesperson has suggested that the reasoning behind the update is to bring the guidance note in line with the law, although that is something which needs closer examination.

What does the law say about this?

While the 1996 Act does not ban the expression of political views, it does place a duty upon these bodies to ensure that pupils are offered a balanced presentation of opposing views, where political issues are brought to their attention. This applies both while they are in attendance at a school, and taking part in an extra-curricular activity provided by or on behalf of the school. The law, however, is confined to school life.

In a case relating to the distribution of a film made by Al Gore, the courts have previously held that the duty relating to political indoctrination did not prevent a teacher presenting to his pupils, with the appropriate setting and with proper tuition and debate, a film which itself promoted in a partisan way some political view. The court also held that the duty to offer a balanced presentation of opposing views “meant nothing more than fair and dispassionate”. The law is therefore settled, and quite clear.

Who does the new guidance apply to and how does it affect schools?

The guidance applies to both maintained schools and academies – and assists employers when dealing with staff discipline issues.

What’s interesting here, and problematic from school leaders’ and employees’ perspectives, is that the updated guidance is open to interpretation as to the extent of the restrictions it seeks to impose. The paragraph is very broadly drawn, and if taken literally, could be taken to have very broad application which goes way beyond the provisions in the 1996 Act.

The new guidance appears to go beyond its current confines relating to political fairness, and arguably applies it to any inappropriate behaviour (whether inside or outside the school) or the expression of inappropriate views (whether they are political views or not). This extension is restricting activities and the freedom of expression that previously may have been difficult for an employer to curb – although in the employment law context, inappropriate conduct outside of the school (depending on the facts and circumstances) may be in breach of the contract of employment of the relevant member of staff. In the past, it has been difficult for employers to discipline staff for conduct outside school, but this guidance will strengthen the hand of employers where there is inappropriate behaviour.

The latter part of the new guidance makes it clear that school resources should not be used for political purposes – and it is difficult to disagree with this as statement of principle. What may be open to interpretation is whether a headteacher writing to parents about the impact of the level of school funding on the education provision at their school could be said to be the use of school resources for political purposes.

In the absence of clearly defined prohibitions, it is difficult for an employer to discipline an employee where the concerned action is committed outside of the school, subject to the particular facts and circumstances. What is clear is that all staff members should be alive to the updated guidance and in particular  their legal responsibilities in relation to how they approach political issues in and around schools, their behaviour and the expression of views by staff both inside and outside the classroom.