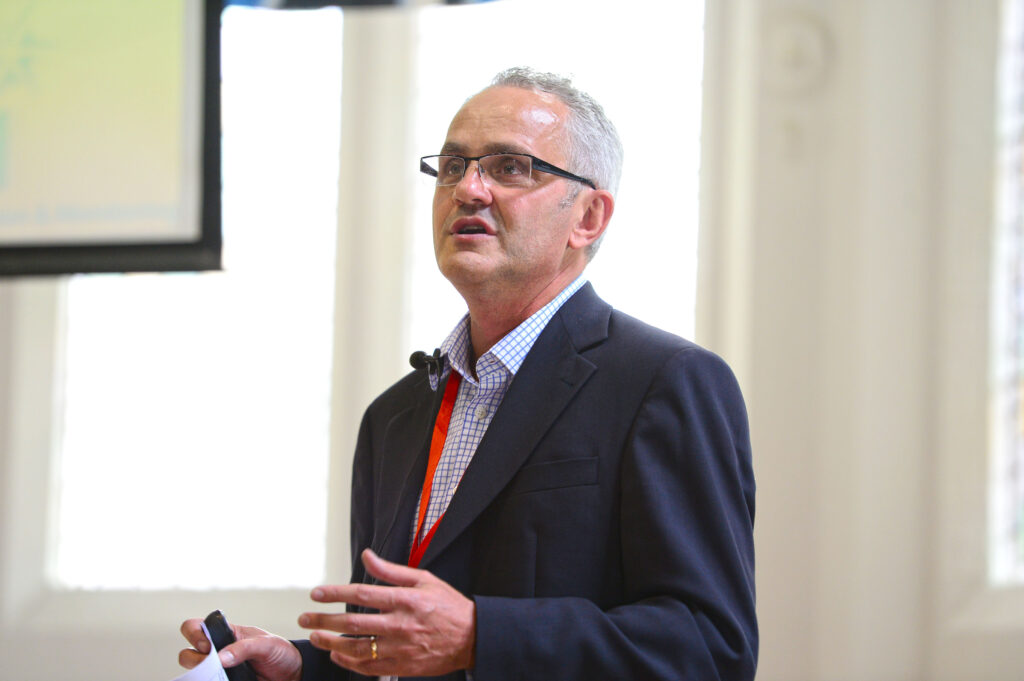 A headteacher at one of the government’s research schools is to face a disciplinary hearing next week.

Schools Week understands Tomsett has been given a leave of absence from his role as headteacher at Huntington School, in York, while the hearing is pending.

The allegations have not been published, but relate to his time at a school in Eastbourne.

Tomsett has been a headteacher for 15 years, and a teacher for 30 years.

A City of York Council spokesperson confirmed that as this is a regulatory process, it is inappropriate for them to comment at this time.

It was announced in October 2016 that Huntington was one of the first five schools to become “research schools”.

The five split £2.5 million in government funding to build support networks between schools in their area to help teachers make better use of evidence.

Education secretary Damian Hinds visited Huntington School in July, describing it as a “great example of how schools can work together to ensure every child is going to a good school”.

Tomsett is also one of the founders of the Headteachers’ Roundtable, a thinktank made up of school leaders to campaign for better policy.