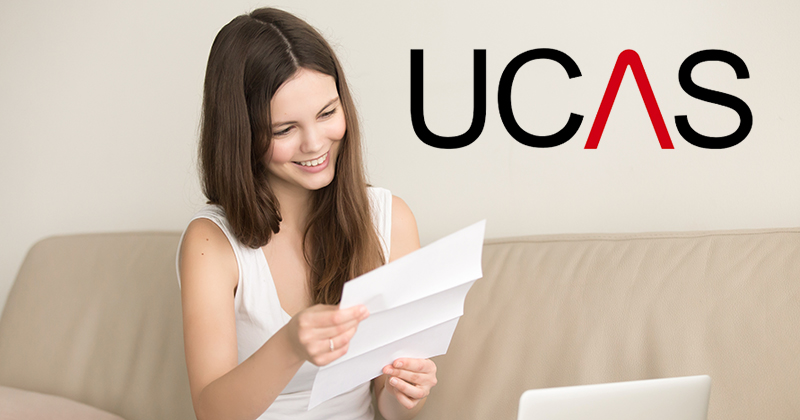 The number of unconditional offers made by universities has jumped by 32 per cent in just one year, and almost a quarter of pupils now receive at least one offer of a place that doesn’t depend on their A-level grades.

New analysis by the Universities and Colleges Admissions Service shows the number of unconditional offers made to 18-year-olds in England, Northern Ireland and Wales increased from 51,615 in 2017 to 67,915 this year.

The data also shows that a massive 22.9 per cent of all 18-year-old applicants in the three nations received at least one unconditional offer this year, a rise of 29 per cent on 2017.

Unconditional offers – which promise university places to pupils regardless of their A-level results – allow pupils to make less effort in their final year at school, according to complaints from headteachers.

These arrangements now make up 7.1 per cent of all offers to 18-year-olds from the three nations, up from 5.4 per cent last year.

Geoff Barton, the general secretary of school leaders’ union ASCL, said the rise was driven by competition between universities, and “is not in the best interests of students”.

“It can lead to students making less effort in their A-levels because their place is assured. That can then hamper their job prospects later down the line if potential employers take into account their A-level grades.

“We urge universities to desist from making unconditional offers as an inducement and we urge students to make their choice on the basis of the course which best suits their needs.”

As the number of unconditional offers made by universities has increased, so too has the number accepted by pupils. This year, 42,100 such offers were selected as applicants’ “firm choices”, up from 29,980 last year, an increase of 40 per cent.

The number of unconditional offers accepted as firm choices by pupils has risen far more sharply than the number accepted as an “insurance” option, which has remained relatively stable since 2016.

Unconditional offers have always been part of the admissions process, and are often issued to mature students who already have their final grades, those applying for creative courses with portfolio or audition-based admissions criteria or to reduce pressure on pupils with mental health needs.

However, the rise in prevalence of unconditional offers in recent years is a massive problem for schools and sixth forms, which report a substantial impact on the work ethic of pupils in their final year of A-levels.

Last month, Bill Watkin, chief executive of the Sixth Form Colleges Association, warned that pupils are “increasingly the subject of persuasive strategies” from universities, with some even encouraging pupils to quit school early and take up foundation degrees.

The Office for Students, the new universities regulator, also announced an investigation into the rise of unconditional offers in the spring.