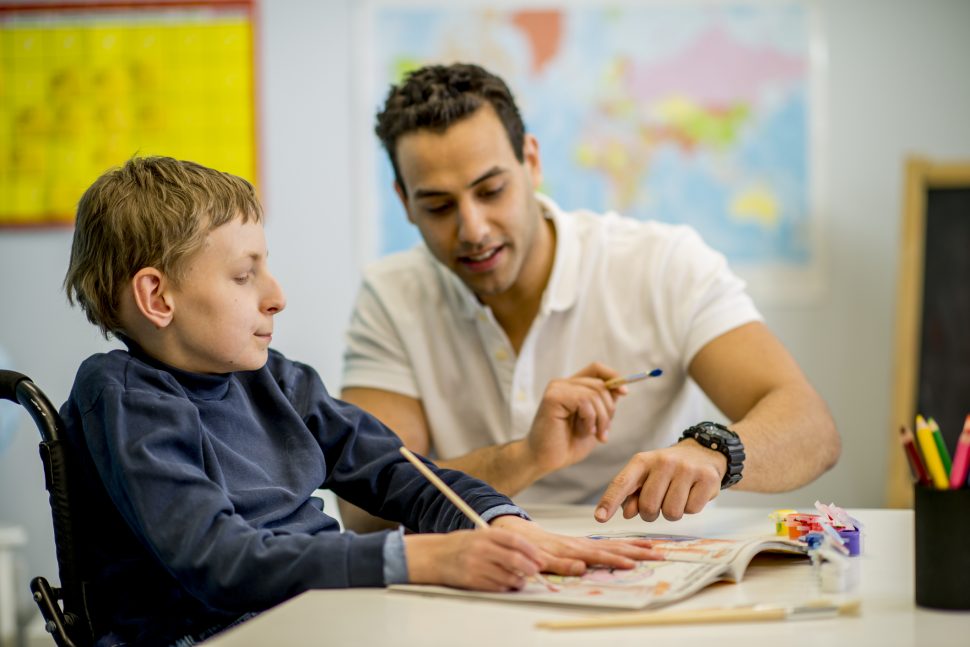 A headteacher is “furious” after having to tell parents of pupils with complex medical needs that they must stay at home because of a struggle to source appropriate protective equipment.

The Department for Education (DfE) is being urged to clarify arrangements for children who require specialist care, such as those with chronic lung disease, so that they do not miss out on any more education.

One school cannot access clinical personal protective equipment as required by government guidelines, while others say they are struggling to find space to carry out “aerosol-generating procedures” (AGPs), such as tracheostomy procedures.

Dominic Wall, executive principal and SEND lead for Co-op Academies Trust, said: “There are 102 families in Bradford with children who need AGP. I have had to write to parents of 17 of those children in my school [informing them they can’t start school again] and I am furious about it.”

The DfE updated its guidance in May to say that staff carrying out APGs should wear PPE, such as respirators and gowns used on Covid-19 red wards. The department updated the guidance in July with stricter rules on where to carry out APGs.

Wall, who has failed to source the required PPE from various authorities, said it was an “absolute priority” that instructions are sent to local partnerships to help get these children back to school. He said reports from other schools showed the national picture was “pretty chaotic”.

Wall, part of the Medicine in Specialist Schools group, added: “This was predictable and avoidable if an effective dialogue between policymakers and providers had taken place in April, May, June and July.

“Instead, we saw central government pass the buck back to enfeebled local authorities for implementation of hot-off-the-press C19 policies.”

Hayley Mason, a director at SEN legal, estimated that hundreds of children could be in this position.

She added: “If schools are saying you can’t attend because we haven’t got the PPE, the local authority is naturally in breach of their legal duty to perform the education, health and care plan for this child by not allowing them back into the school.”

Guidance states that the procedure should be carried out in a separate room, with the doors closed and any windows open – causing problems due to a shortage of space in school buildings.

Graham Quinn, chair of Special School Voice, said the PHE guidelines are based on – and written for – hospital environments. “This, in turn, means some schools are confused as to how to best support children with a return to school,” he said.

However, the issue is further complicated because the National Tracheostomy Safety Project has issued its own guidelines, saying that some of the DfE’s guidance will be “challenging to implement” and suggests other forms of PPE, such as surgical masks.

The guidance, written by eight medics including Brendan McGrath, national clinical advisor for tracheostomy at NHS England, raises concerns that “children could be subject to discrimination on the basis of their healthcare needs and their access to education unfairly restricted”.

“The issue with PPE we’re hearing is that schools are eventually sourcing it – but it is a time-consuming process and they often cannot obtain it through their normal resource supply routes.”

Williams added that the guidance should not be “diluted in any way unless the scientific evidence changes, but it needs to be recognised that to deliver the current guidance safely, schools will inevitably sometimes face capacity issues”.

But a DfE spokesperson said that schools, health and local authority partners needed to work together to understand how the guidance applies in their setting, so pupils can return to school safely.

They said they had heard of “good practice locally” and were working with PHE and NHS England to establish whether guidance changes were needed.

They said that schools with PPE shortages should initially approach their local authority.