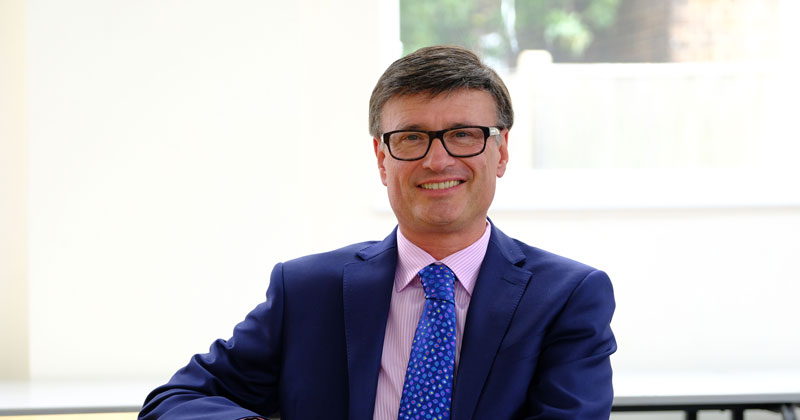 The increased redundancy payouts for last year was as a result of taking on new schools which required staff restructuring, according to a trust spokesperson.  The federation opened one new academy in 2015/16, and last year it opened four – two of which were previously failing schools.

Meanwhile Moynihan’s salary was closely linked to the fact the Harris Federation, which has 44 academies and educates 32,000 children, is the top-performing multi-academy trust in the country, they added.

At the same time, the amount paid  in non-statutory severance payments to staff who had been asked or chose to leave increased.

Non-statutory severance rose from £188,685 in 2016, to £193,050 last year. These are payments that are outside normal statutory or contractual requirements which are given to staff who resign, are dismissed, or reach an agreed termination of contract.

About £14,500 was spent at Tapi Carpets & Floors Limited, at which Paul Jacobs, the chair of Harris Academy Purley, is a director, and Philip Saunders, who is chair at Harris Academy South & Upper Norwood, used to be a director.

Lord Harris, who sponsors the federation, also has “an interest in the company”.

The amount spent at the company was slightly down on last year, when about £15,800 was shelled out in purchases.

Of the 35 Harris academies so far inspected by Ofsted, 25 have been rated ‘outstanding’ and the rest as ‘good’.