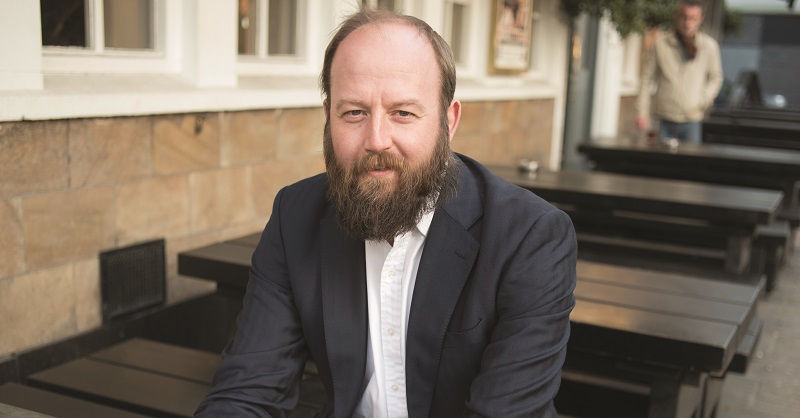 Nick Timothy, a key adviser to the prime minister and former director of the New Schools Network, has resigned from his role in Downing Street.

Writing for the Conservative Home website, Timothy calls the election result a “huge disappointment” and says he takes responsibility for his part in it, which included oversight of the party’s policy programme.

As May’s chief of staff and education policy lead, Timothy has been instrumental in pushing for more grammar schools. At the New Schools Network, he oversaw the expansion of the government’s free school programme.

He says he has particular regrets about the party’s disastrous social care policy,  dubbed the dementia tax, admitting there should have been a ceiling built into the proposal in the manifesto.

The proposals for the expansion of selection are widely known to have come from Timothy, a grammar schools advocate who once told Schools Week that Labour’s approach to selection was one of the things that made him join the Conservatives.