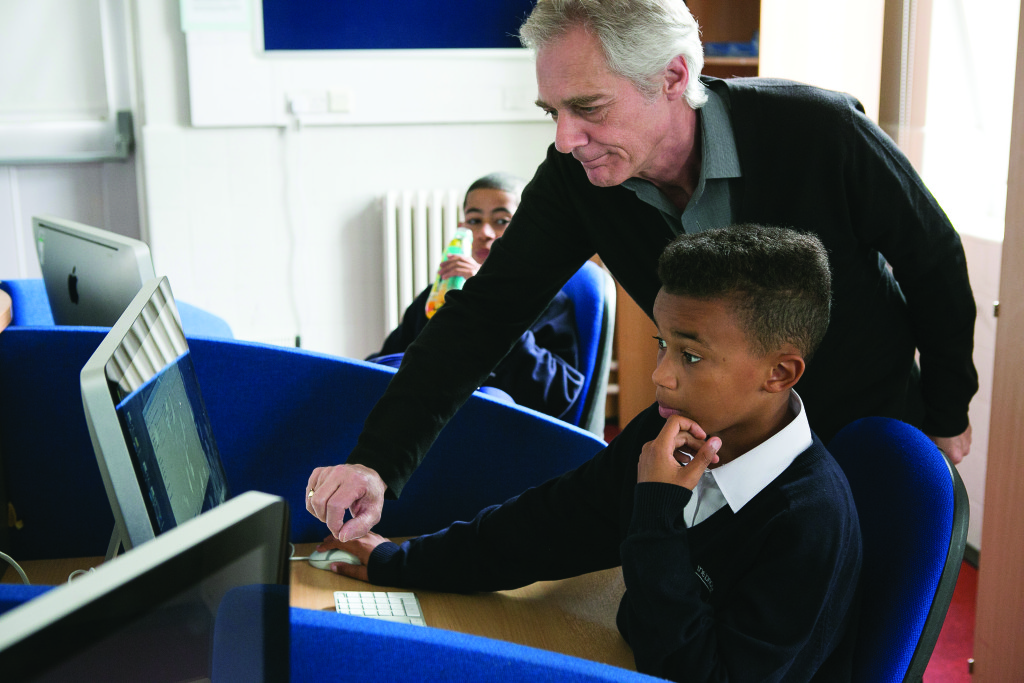 GCSE and A-level information communication technology (ICT) will be scrapped as part of the government’s qualifications reforms, it has been revealed.

Ministers have decided to cull the qualification after a rise in pupils studying the reformed computer science GCSE and A-levels.

It is part of the government’s GCSE reforms for “more academically challenging and knowledge based” qualifications.

ICT was one of 73 qualifications identified by ministers as needing significant reform. Exam boards were told to submit new syllabuses for teaching from 2017.

But a consultation document released yesterday, by the Department for Education (DfE), titled “Further additional GCSE and A-level subject content consultation”, revealed IT would not be redeveloped.

It read: “The reformed computer science GCSE and A levels provide a strong foundation for further academic and vocational study and for employment.

“Students will develop the computational thinking skills needed for today’s economy – including coding and important information technology topics such as cyber security, networking and data storage.”

It added the number of pupils studying computer science GCSE had more than doubled.

“It is right that schools continue to focus on the digital knowledge that will best prepare young people for further study and employment.

“Ministers have therefore taken the decision not to approve two GCSEs and A levels in a similar qualification space.

“The IT GCSE and IT A level will not be redeveloped.”

Joint Council for Qualifications figures show the number of pupils sitting GCSE ICT in 20015 was 111,934 – an increase of more than 15 per cent.

Figures for 2014 show there were 14,000 ICT teachers in secondary schools.

The newly released consultation seeks the views on the final group of subjects to be first taught in September 2017: GCSE short course in physical education; and AS and A levels in geology and politics.

The results of the consultation are expected to be published by the DfE in early 2016.