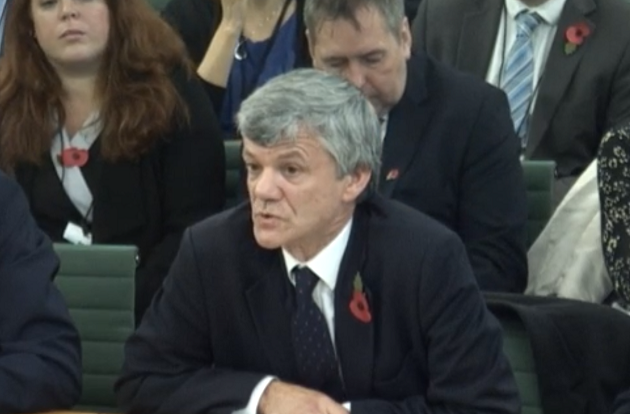 RSC for the east of England and east London Dr Coulson (pictured) told MPs that he had seen an increase in the number of outstanding maintained schools which had expressed an interest in leading multi-academy trusts.

2. The RSCs system isn’t working in London, according to City Hall

Munira Mirza, a former government adviser who now works for Boris Johnson, was highly critical of how the RSCs system is working in London, which is represented by several different RSCs.

As well as the geographical issue, she also raised concerns that only one London head has been elected to a headteacher board, with others having to be co-opted on to the boards.

Munira Mirza says London was supposed to be able to share its expertise outside the capital, but it's not happening #RSCs #edselctte

3. A comprehensive knowledge of a RSC area isn’t a starting point

One of the main complaints about the RSCs system from those outside it is that there aren’t enough of them, and as a result, they are covering huge geographical areas.

Asked how the RSCs, who each operate in areas they may initially only know a small part of, can have knowledge of those regions, Dr Coulson accepted he and his colleagues did not begin with that comprehensive knowledge.

.@LucyFrazerMP asks how #RSCs can have knowledge of such large regions. Coulson accepts they don't start with entire knowledge #edselctte

Asked to re-assure MPs that RSCs are sharing information regularly, Dominic Herrington, the RSC for the south east and south London, painted a cosy picture of the relationship between the eight officials.

"We meet monthly. Occastionally we have dinner together," says Dominic Herrington on the information exchange between #RSCs #edselctte

Oh to be a fly on that wall!