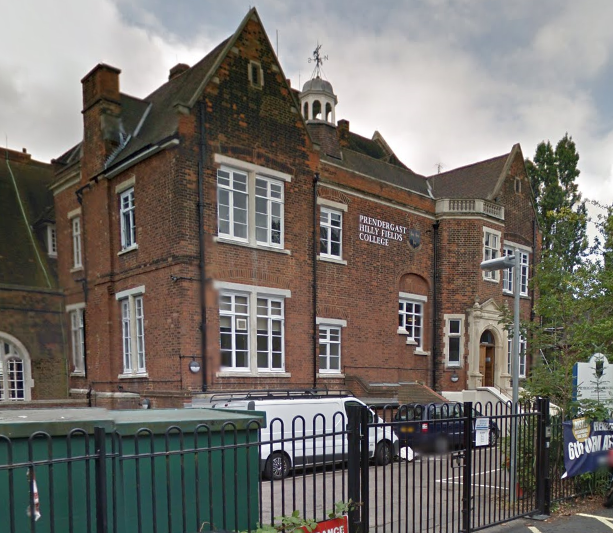 The Government has been forced to stop the academy conversion of a school after opposition from a single staff member.

It will now rewrite government regulations to close the loophole that halted the process.

In March, The Department for Education (DfE) issued academy orders for three schools in Lewisham, following applications by the Leathersellers’ Federation which runs the schools.

But Schools Week can exclusively reveal that the order for one of the schools – Prendergast School – has been rescinded after a parent challenged its legality.

Regulations for federation schools applying to be academies state that a staff governor must vote in favour of conversion before it can go ahead.

One body oversees all three of the Lewisham schools and despite 12 out of the 14 governors voting for the conversion, the staff governor voted against.

Parents, who have campaigned alongside teachers and pupils against the plans, spotted the mistake and instructed lawyers to threaten the Government with a judicial review.

The DfE immediately pulled the order and is now working to change that part of the regulations, which it calls a “technicality”.

Christopher Barrow, chair of the governing body, told parents the DfE “carefully examined” the challenge and found their order was “likely to be found not compliant with the regulations in respect of academy orders”.

Sheila Longstaff, DfE project lead for the academies south division, wrote in a letter to the federation’s governing body: “Given the doubts that have been raised I agree that the department should rescind the academy order for Prendergast School.

“It would appear our policy has progressed since the legislation was laid. I will inform the governing body about how they should proceed with this as soon as possible.”

She added: “It is disappointing that this issue has delayed the academy conversion of a school when the majority of the governing body voted in favour of the applications.”

One advisor to the process was schools commissioner Frank Green. He oversees the Government’s entire academies project. A DfE spokesperson told Schools Week the “technicality” is now being resolved.  “Once this has been resolved the governors will be able to reapply for an academy order, and we fully expect them to do so.”

The federation wants to become a charitable multi-academy trust and the orders for the other two schools – Prendergast Vale and Prendergast Ladywell – still stand. They are both foundation schools and Prendergast School is voluntary aided.

In a letter to parents, the chair of governors Christopher Barrow said: “The multi-academy trust structure, with its main board and local schools board, would ensure greater accountability to the community and staff.”

Who is Frank Green and why does it matter that he is an advisor?

What “technical difficulties” really mean for this academy order…