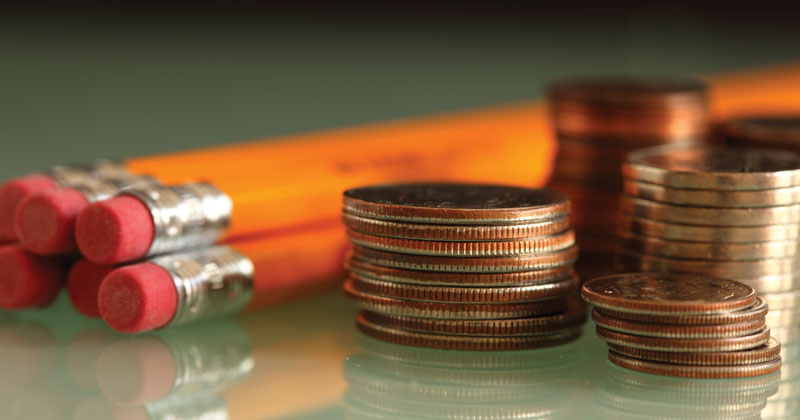 The government is reportedly set to review the 1 per cent cap on teacher pay – meaning it could potentially be lifted this year.

Downing Street sources have told the media the general election showed people are “weary” of the public sector pay cap of 1 per cent.

Sources said the government will “listen to evidence of the pay review bodies” this summer, before delivering findings in the autumn.

While some independent pay bodies have recommended pay rises in recent years, the 1 per cent cap has largely remained in place.

The Department for Education (DfE) has already submitted evidence to the review body for teacher pay, the STRB, stating that it should remain capped at 1 per cent.

But Greening said rather than all teachers getting a 1 per cent pay rise, schools should be able to choose which staff get rises, which could be based on performance.

The STRB is yet to published its recommendations.

Teaching unions and the STRB itself have warned in recent months that a larger increase is needed to keep teachers in the profession, as it is struggling to recruit and retain staff.

The government has previously said that an increase of 1 per cent in teacher pay would cost schools an additional £250 million extra, which “schools would need to meet”.

But, in 2015, the DfE did allow schools to boost the pay of their best teachers by 2 per cent – breaking the government cap. However the money had to be found from within school budgets, which remained flat.

Schools with academy status have always been able to pay teachers flexibly and are not bound by pay caps, though many choose to follow the national teaching pay scales.

The government used the Queen’s Speech to announce that schools would be more “fairly funded”. But it’s not yet clear if schools will get extra money.

The Conservative party had included in its manifesto a pledge to pump an extra £1 billion each year into the school funding pot. However the majority of this funding was to be made up by controversial plans to scrap universal infant free school meals – which have been dropped.

It is expected the review of the public sector pay cap will feature in a parliamentary debate later today.