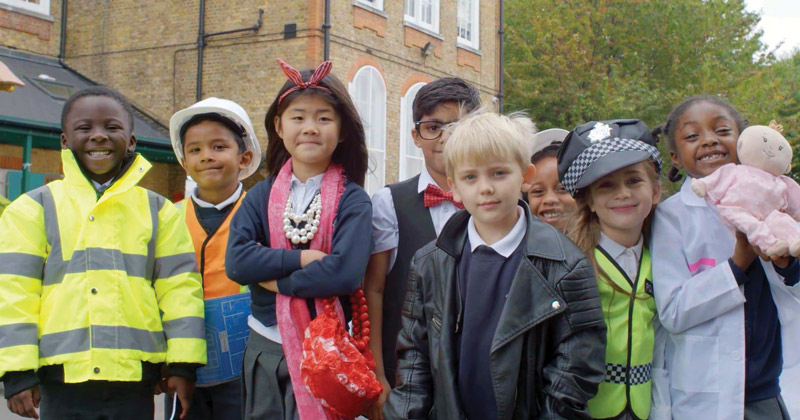 The government is launching a new series of THINK! Road safety resources for schools to reduce the number of child fatalities.

The free online resources will feature lesson plans, films and even a song about getting to school safely to make children aware of potential dangers, and will be released on November 20 to coincide with Road Safety Week.

“We have some of the safest roads in the world and in the last 10 years child road deaths have fallen by more than half. But there is no room for complacency,” said Jesse Norman, the road safety minister. “Teachers are already doing great work but it’s important we in government do everything we can to help teach our children these important safety skills.”

The government’s THINK! campaigns, which have previously featured hedgehogs learning to cross the road, and David Prowse, the actor under Darth Vader’s mask, as the Green Cross Code Man, have helped reduce child road deaths by 90 per cent since records began in 1979.

The resources will be aimed at children aged three to six, with further resources for seven to 16-year-olds to be released in the New Year.