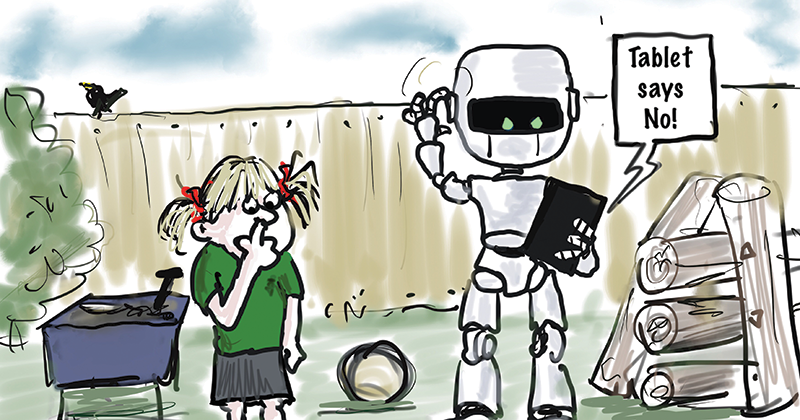 The government is considering taking part in a pilot of tablet-based tests for some of the youngest children in England’s primary schools.

Department for Education officials are understood to have expressed an interest in the Organisation for Economic Co-operation and Development’s (OECD) international early learning and child well-being study (IELS) next year.

A final decision is yet to be made.

Schools Week understands the pilot will use digital software to test the social, emotional and cognitive skills of year 1 pupils.

A source said the tests would be done on a one-on-one basis and would use tablets to assess early self-regulation and attention, numeracy and maths, emergent literacy, and empathy and trust.

The schools minister Nick Gibb, a fan of PISA, has recently argued in favour of more teacher-led instruction, but school leaders have warned against using “limited” international studies to inform assessment policy.

James Bowen, the director of the middle leaders union NAHT Edge, also said there was a “real need for caution” around any form of early years’ assessment.

“There is a lot of resistance to the idea of any formalised testing at such a young age. Any assessment during the early years should be based on observation as opposed to tablet-based tests.”

He also warned the government against making policy decisions based on the outcomes of such tests.

The pilot has also been criticised by Jan Dubiel, the national director of Early Excellence, the main provider of the baseline assessments for young children.

The government abandoned baseline as a performance measure last year after fears that the different providers’ assessments were not comparable.

Dubiel warned that while the introduction of tablet-based testing of five-year olds “may appear attractive and innovative”, the IELC study would “fail to identify the rich variety of characteristics that indicate a child’s knowledge, skills and point of development”.

“Computers can’t replace the human interaction and understanding that an early years’ teacher develops of their pupils, with an average teacher having thousands of interactions with their children every day.

“Rather than using five-year-olds as guinea pigs, the government should continue to listen to the thousands of schools, headteachers and teachers that support a non-test based approach . . . that takes into account all the critical learning behaviours that a child requires to have the best start in life.”

It is unclear how many countries have signed-up for the pilot, but there is doubt whether Scandinavian countries will take part. The OECD hopes to involve between three and six countries.