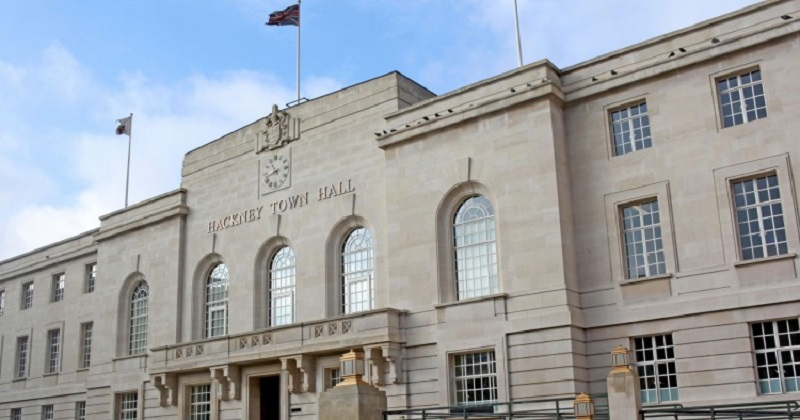 A London council struggling to crack down on unregistered religious schools operating in its area wants the government to introduce tougher laws to help ensure the safety of pupils.

Hackney council has accused ministers of “unacceptable” complacency on the issue, after a year-long investigation found that hundreds of boys from the Charedi orthodox Jewish community were taught in settings that were not subject to Ofsted inspection or government safeguarding laws.

According to a report by a council commission, 29 unregistered Jewish yeshivas – religious schools – in the east London borough currently offer teaching to between 1,000 and 1,500 boys from the Charedi community.

The investigation identified concerns about the lack of safeguarding, the narrow educational focus and the absence of interaction with education and safeguarding professionals.

Many of the yeshivas claim not to be schools at all, but providers of additional activities for pupils who would otherwise be home-schooled. But the council believes they should be forced to register as schools and be subject to mainstream rules and intervention.

The council is calling on the government to tackle “patchy” and “contradictory” legislation around how certain educational settings are registered.

The investigation was prompted in part by an incident where a group of boys had to be rescued from rising tides on the Kent coast in 2016.

Chris Kennedy, the councillor who chairs Hackney’s commission on children and young people, said a “series of incidents” had prompted the council to “shine a light on the serious concerns of councillors”.

“Our research brought to the fore the fundamental clash between parents’ wishes to educate their children at these settings and the rights of children to a broad education, where their safety is paramount,” he said.

He insisted that the government “holds the key to enable local and national agencies to bring unregistered settings into compliance”.

The campaign group Humanists UK has welcomed the report, and called for a central register of home-schooled pupils in order to make it easier for officials to identify children taught in unregistered and illegal settings.

The proportion of pupils being home-schooled has more than doubled in recent years, and although the government has proposed tougher rules on home education and more powers for councils, ministers have indicated they will not change the law on what constitutes a “registered” school.

Richy Thompson, from Humanists UK, said a central register of home-schooled pupils “must be a priority for the government”.

A spokesperson for the DfE said the government was making progress on closing illegal schools, pointing to Ofsted’s recent annual report, which said that of 38 unregistered schools found over an 18-month period, 34 have been closed.

A new joint team with the inspectorate will “step up” investigations into these schools, which will either be closed or brought to heel with help from the police or Crown Prosecution Service, the spokesperson added.