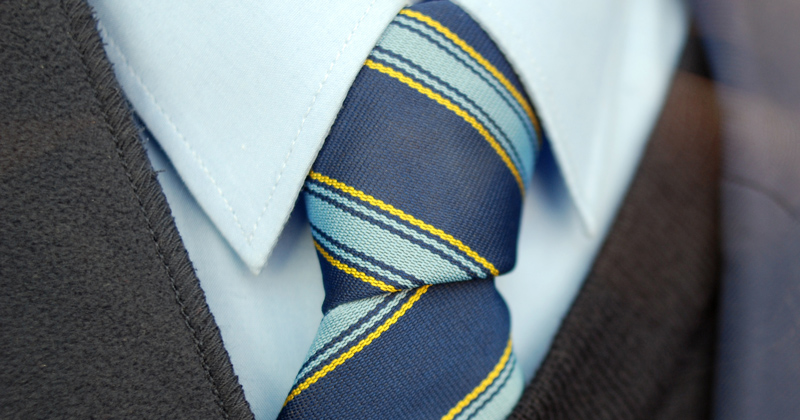 The government has announced it will back a draft law aimed at cutting the cost of school uniforms.

Mike Amesbury, the MP for Weaver Vale and a shadow work and pensions minister, will introduce a private member’s bill today which seeks to put the Department for Education’s 2013 school uniform guidance on a statutory footing.

The guidance demands value for money for families and discourages deals between schools and single uniform suppliers which restrict competition and drive up costs for parents.

Ministers have been promising to make the guidance statutory since 2015, but despite previous opportunities to back similar drafts laws in Parliament since then, they are yet to make good on their pledge.

In 2018, a Schools Week investigation revealed how one academy trust’s school uniform supplier was charging nearly three times the price for blazers in its grammar school than in its non-selective schools. We also revealed instances of parents being stung by deals between schools and single uniform suppliers, and how one school even charged £4.50 for compulsory branded “drama socks”.

Private member’s bills rarely get past the early stages of their development because of Parliamentary time, but the government’s backing means the school uniform bill is likely to pass.

The 2013 guidance instructs schools to “give highest priority to the consideration of cost and value for money for parents” when sourcing uniforms. But because it is not statutory, schools face no consequences if they don’t follow it.

The guidance also discourages exclusive single-supplier contracts. Such contracts should only be used if “regular tendering competitions are run where more than one supplier can compete for the contract and where best value for parents is secured”.

If the bill is passed into law, schools will have a legal duty to follow the guidance. It will in effect ban the use of single-supplier contracts without proper tendering exercises, and require schools to demonstrate that they have achieved value for money for parents.

Amesbury said: “The response to this has been hugely positive already. I’m delighted that it’s received both government, and cross-party support.

“As we take this bill through Parliament I hope that other MPs will come onboard so we can help make a real difference for families who are struggling with the cost of school uniforms.”

Nick Gibb, the schools minister, said: “School uniforms should always be affordable and should not leave pupils or their families feeling that they cannot apply to a particular school.

“That is why we will be supporting the progress of this bill through Parliament, in order to make our guidance on the cost considerations for school uniform statutory at the earliest opportunity.”

The bill is called the Education guidance about costs of school uniform bill. It will be introduced today and have its second reading in the House of Commons on February 13.