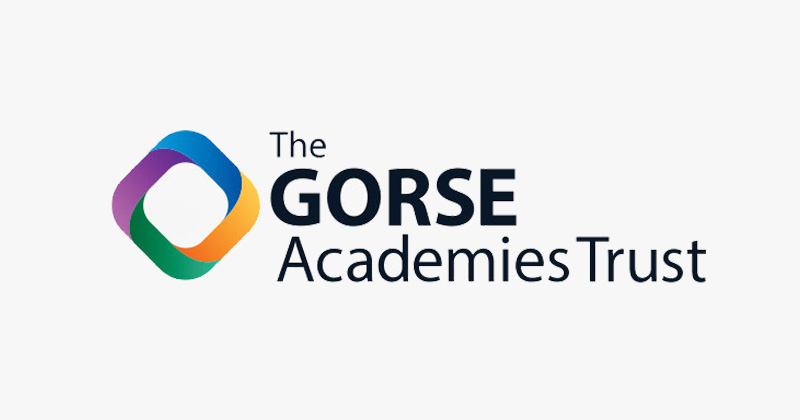 An academy trust accused of planning to off-roll its underperforming pupils has been criticised over unexplained pupil moves and the over-use of isolation at one of its schools.

The Farnley Academy, run by the Gorse Academies Trust, has dropped from ‘outstanding’ to ‘requires improvement’ after inspectors raised concerns that it was not doing enough to keep pupils in mainstream education.

Leaders could not convincingly explain why it was in each pupil’s best interests to move onto the roll of the alternative provision, particularly during year 11

Gorse, which runs 11 academies in Leeds, found itself at the centre of a media storm in recent months over accusations that it planned to remove low-achieving pupils from its rolls in order to boost its progress 8 scores.

TES reported that an internal report from 2016 included a suggestion that “anchor students” were removed from a school’s roll, although Gorse insisted it was a theoretical discussion.

Schools Week can now reveal that an inspection of The Farnley Academy last month stopped short of accusing the school of off-rolling, but raised concerns about the decision to move pupils onto the roll of alternative provision run by the trust.

The school, which was visited by inspectors for two days from October 22, has been rated ‘requires improvement’ in a report that is due to be published next week. It had been ‘outstanding’ since its last inspection in December 2013.

In the report, inspectors said there is “more that could be done” to enable some pupils to remain at the school.

“A small number of pupils are isolated from main lessons too often. Several parents have chosen to home educate their children,” the report stated.

The report also criticised governors and trustees for not having “sufficient oversight” of the use of alternative provision and “the reasons why pupils leave the school’s roll”. It also said they had not “effectively challenged leaders to reduce the number of pupils who are isolated from the classroom.”

Inspectors told leaders to ensure alternative provision “is only considered after all options to support pupils in mainstream education have been exhausted”.

They must also make sure “appropriate records” are maintained to demonstrate that the decision to place a pupil in alternative provision, or move them onto its roll, is made “only when this is in the best interests of the pupil”.

However, Ofsted also commended leaders for being “ambitious for pupils” and said pupils “achieve well”. Students told inspectors that the school “is a great place to be”.

An inspection of the trust’s alternative provision, The Stephen Longfellow Academy, on October 23 to 24 found that it was ‘good’. The report is also due to be published next week.

A spokesperson for Gorse said The Farnley Academy is a “brilliant school” which has “achieved amazing things for its pupils and this community”.

“We also recognise that Ofsted says we have not been sufficiently conscientious to ensure that our record-keeping and administration processes around how we support some of our most challenging pupils have been of the standard both we and Ofsted expect. We got this wrong and we apologise.”

It comes amid a clampdown on off-rolling by Ofsted.

Earlier this month, Holte School in Birmingham was also downgraded from ‘outstanding’ to ‘requires improvement’ for removing pupils from the school roll.