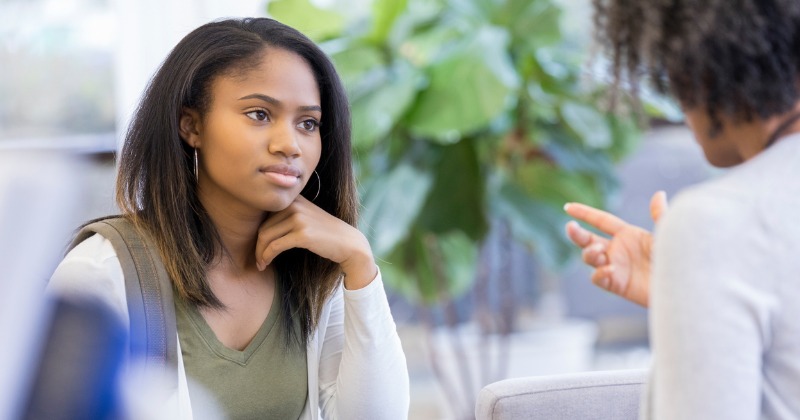 Schools across England are reporting an improved picture of careers support, but some areas are still lagging behind despite nearly £100 million of government funding to boost provision.

A state of the nation report by the Careers and Enterprise Company (CEC) shows that more schools are meeting the Gatsby benchmarks for good careers guidance, a measure promoted by government that all schools are encouraged to work to.

However, hundreds still do not meet any of the eight benchmarks, which include requirements such as encounters with employers, experiences of workplaces and encounters with further and higher education.

The CEC has received more than £95 million since its creation in 2014 to fund initiatives across England, including a network of voluntary enterprise advisers to work with individual schools and paid enterprise co-ordinators to work with them and groups of schools.

However, the organisation has faced questions about the value for money that it provides, especially after it had to go cap-in-hand to the government for more cash after attempts to make it self-sustaining failed.

Claudia Harris, the CEC’s chief executive, said the report showed schools were “making progress”, albeit from a “low base”. She is also pleased with the level of engagement – 65 per cent of mainstream secondary schools in England completed Compass this year (an online tool used by schools to measure their own progress against the Gatsby benchmarks).

The report shows 37 per cent of schools achieved at least four benchmarks, compared with 10 per cent that failed to meet any.

That’s up on 2017 when just 16 per cent of schools were achieving at least half of the benchmarks, while 21 per cent failed to achieve any.

But some are proving harder than others. Fifty-nine per cent of schools that have now completed Compass twice met the mark for “personal guidance”, while just 22 per cent reported to be addressing the needs of each pupil.

There are also geographical variations, with more disadvantaged areas tending to perform better.

For example, the average number of benchmarks achieved in Cheshire and Warrington was 2.3, while in the Tees Valley it was 4.2.

“When we ran this analysis last year there was a very strong correlation. The more disadvantaged areas were doing better,” Harris said.

“Those were the areas we put more funding into early on, but they’re also the areas where schools and businesses know how much this matters and you have very strong local leadership.

“This year…there’s a mix, but you still have some of the most disadvantaged areas at the top, which is different from lots of educational indicators. To have the Black Country, the Tees Valley and the Humber all above average is quite unusual in education.”

Schools Week approached the ten local enterprise partnership areas ranked as “below average” by the CEC to ask how they were attempting to turn around their fortunes.

Cheshire and Warrington LEP said it had recently made “significant strides” and now has 81 per cent of secondary schools and colleges engaging with the CEC’s enterprise co-ordinator network.

Cambridgeshire and Peterborough Combined Authority said it was working to become a careers hub to aid its efforts, while Greater Lincolnshire LEP said it was rolling out the enterprise adviser scheme.

Oxfordshire LEP said it recognised that “there is always room for improvement” and said it was “committed to engaging even further with key partners, creating effective relationships between our business and education communities”.

The D2N2 LEP, which covers Derbyshire and Nottinghamshire, said it was “naturally disappointing” to see itself characterised as below average. It had made “significant progress” and would continue to make improvements.