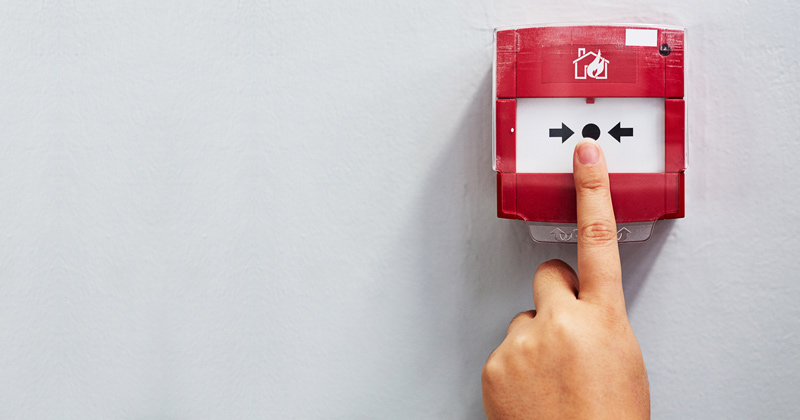 Schools are being advised to “set off alarms” and “drop the curriculum for the day” as part of a protest on climate change tomorrow.

The action is widely predicted to be the largest ever protest against climate change, with thousands of walkouts and demonstrations around the world.

In Doncaster, the council wants headteachers to “sound the alarm in school” at 11am in support, encouraging them to appoint climate change leaders.

The council refused to clarify what sort of alarms it suggested should be set off.

Mark Lehain, the director of the Parents and Teachers for Excellence group, said schools had a “moral and professional obligation” to cover environmental issues in a “calm and informed way without freaking out or distressing children who might already be anxious or vulnerable”.

“Talk of climate catastrophe, or setting off alarm bells and then discussing impending disaster, ignores the progress made on the issue, fails to give pupils the complete picture and is unnecessarily detrimental to their wellbeing.”

Meanwhile, the National Education Union (NEU) has suggested that schools should hold playground demonstrations or “drop the curriculum for the day” and teach environmental and ecological issues.

“Transitioning to a zero-carbon society requires an education system that meets the demands of the climate crisis and NEU members will wish to be a part of the movement to reshape the curriculum to reflect the climate emergency.”

But Geoff Barton, the general secretary of the Association of School and College Leaders, said it was a “matter for the professional judgment of school leaders to decide what activities are appropriate”. It should be “balanced with the other demands of the timetable”.

Guidance from the National Association of Head Teachers said it was every school leader’s “first duty to keep children safe during school hours”. They could not “condone pupils leaving school premises to take part in protests”.

Riana Nelson, the director of learning, opportunities and skills at Doncaster council, said schools have been asked to “show support and conscious commitment to collective action on climate change”.