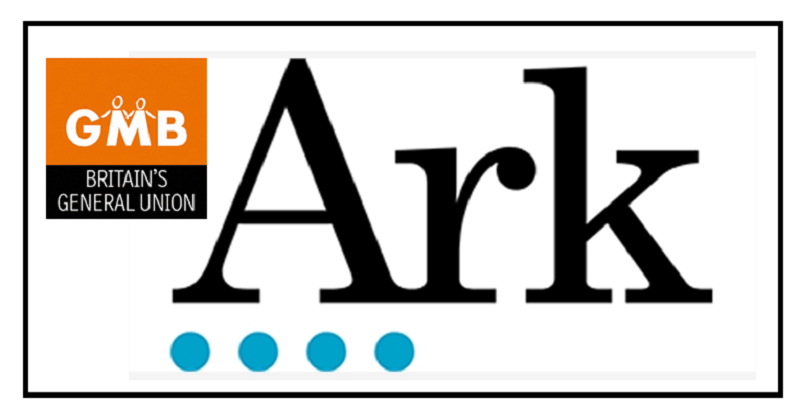 Wealthy supporters of one of England’s largest academy trusts should dip into their own pockets to help a struggling school avert 38 job losses, a union has said.

The GMB union – which represents school support staff – has urged Ark Schools to call off redundancy proposals at Burlington Danes Academy in Shepherds Bush in London.

Now Keith Williams, GMB’s senior organiser for the capital, says Ark’s two “most prolific” trustees Sir Paul Marshall and Lord Stanley Fink should “dip into their personal sums to bail the school out”.

Marshall, Ark’s chair and a founding trustee, received a knighthood in 2016 for services to education and philanthropy. He was also a non-executive board member for the Department for Education from 2013 until 2016. Lord Fink is a former Conservative party treasurer who has worked in the hedge fund industry.

According to GMB, reorganisation proposals mean support staff will “bear the brunt” of financial cutbacks.

“Our schools are facing the biggest funding shortages in England since the 1990s. Burlington Danes Academy’s financial forecast shows that they will face deficits in the four years from 2018-19,” Williams said.

“If low-paid support staff who live in the local area are faced with losing their jobs to reduce the projected deficit, it raises the question: either Ark went into this with their eyes closed, or they knew full well that it would not be financially viable in the long term.”

A spokesperson for ARK Schools said the trust is “currently consulting” with the unions and staff at Ark Burlington Danes Academy on a proposed restructure, which aims to “better align to the educational needs of the school” and “ensure its long-term financial sustainability”.

“Like all schools, Ark Burlington Danes is facing a challenging financial landscape of increased costs and real-terms decreases to funding,” she said.

“Although as many as 38 posts are potentially affected by this restructure, this number includes the addition of 22 new posts and we are working with support staff to move from existing roles into new ones whenever possible.

“We are currently consulting on these proposed changes and we are committed to working with staff and their representatives to avoid compulsory redundancies wherever possible.”

GMB believes the restructure and resulting redundancies “will have a negative impact on the local community”.

A Schools Week investigation into executive pay at the largest academy chains in March this year revealed the salary of Lucy Heller, the chief executive of Ark Schools, rose to £191,017 for 2017-18, up from £187,272 the previous year. Half of Ms Heller’s salary comes from Ark Schools and the other half comes from Ark schools’ parent charity – Ark – which is not public funds.