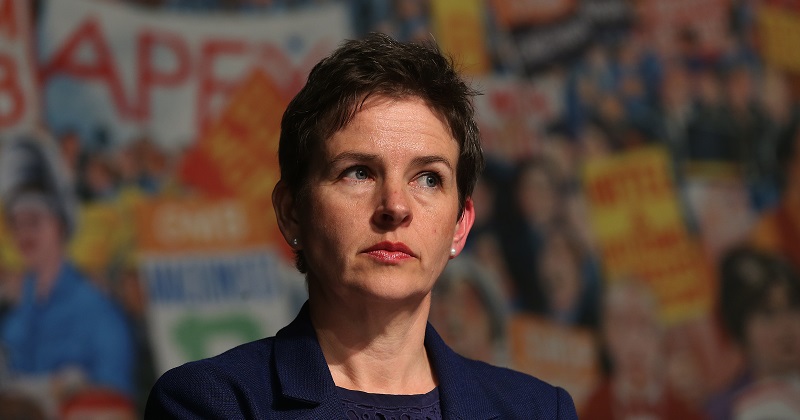 Money handed back to the government by an academy trust that collapsed two years ago must be returned to the schools it abandoned, a Labour MP has said.

The Wakefield City Academies Trust (WCAT) has confirmed it gave an undisclosed sum to the Department for Education after ending its latest accounting period with a cash balance of more than £1 million.

But the Department for Education refused to say whether any of the money would go back to WCAT’s 21 schools.

The trust was accused of “asset-stripping” following reports it transferred hundreds of thousands of pounds from its schools’ budgets in the months before it announced closure.

WCAT announced in September 2017 that it would walk away from its schools after admitting it did not have the capacity to improve them.

Now Mary Creagh, the MP for Wakefield, has said she is “doing everything I can” to ensure leftover cash goes to “the schools who were so badly affected by the trust’s collapse”.

Newly published accounts for the six months to February 28 show WCAT will close with a cash balance of £1,151,000, some of which has already been repaid to the government.

The trust wouldn’t say how much had gone back to the DfE, but accounts show it owed £579,000 to “other creditors”. Once money owed was taken into account, WCAT was left with just £144,000 in assets.

A source at one trust that took on WCAT schools told Schools Week they understood any remaining funding was supposed to be spread between the 21 schools.

A DfE spokesperson said it worked with the new sponsors of all of WCAT’s schools “to ensure they received the right support and resources they needed to improve the outcomes for pupils as quickly as possible, which included the necessary pupil funding.

“The financial position of the trust will only be clear once the closure process is completed and so any balances at the moment are not the final amount.”