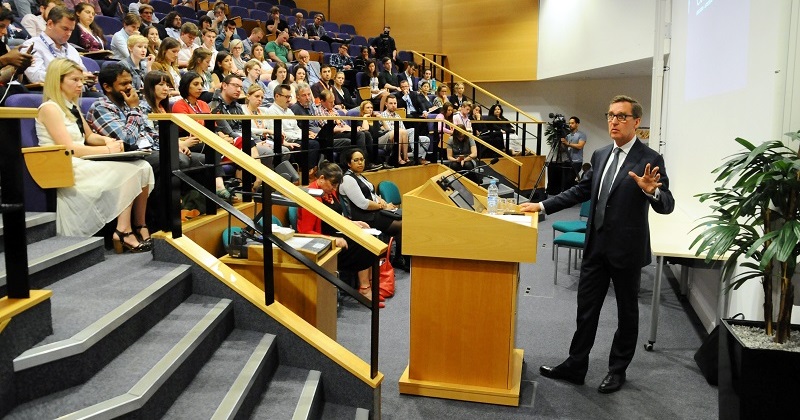 Regional schools commissioners should be given responsibility for “monitoring and managing” the supply of teachers in their areas, the Social Mobility Commission has said.

In its annual state of the nation report, the influential commission, chaired by the former Labour minister Alan Milburn, warned of large geographical variations in teacher supply and quality.

For example, the report found that the most deprived coastal rural areas have one and a half times the proportion of unqualified secondary teachers as the least deprived inland rural areas.

It also found that areas with low attainment among secondary pupils on free school meals tend to have higher teacher turnover.

The commission says commissioners should be handed responsibility for the teacher supply issue, and work with universities, schools and Teach First to “develop sub-regional strategies with the right incentives” to attract, recruit and keep teachers.

This approach will offer “region-wide opportunities for development and progression”, the commission said.

‘Tinkering’ won’t do the trick

Milburn said the country “seems to be in the grip of a self-reinforcing spiral of ever-growing division”.

He said this took “a spatial form, not just a social one”, adding: “There is a stark social mobility lottery in Britain today.”

Pointing to London, where disadvantaged children “do better than pupils in any other region” despite the highest levels of childhood deprivation in the country, he said the capital and its hinterland were “increasingly looking like a different country from the rest of Britain”.

“It is moving ahead, as are many of our country’s great cities,” he said. “But too many rural and coastal areas and the towns of Britain’s old industrial heartlands are being left behind economically and hollowed out socially.”

Tinkering around the edges “will not do the trick”, and analysis in the report “substantiates the sense of political alienation and social resentment that so many parts of Britain feel”.

“A new level of effort is needed to tackle the phenomenon of left-behind Britain. Overcoming the divisions that exist in Britain requires far more ambition and far bigger scale. A less divided Britain will require a more redistributive approach to spreading education, employment and housing prospects across our country.”