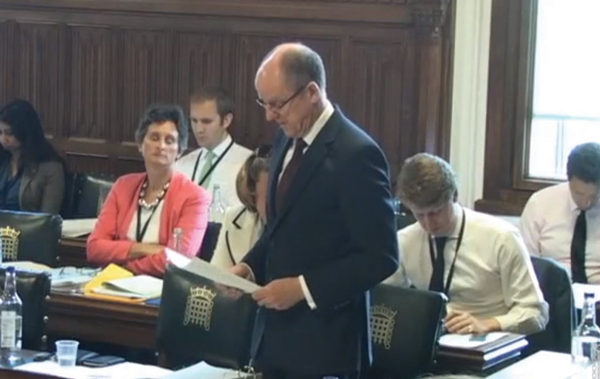 Schools minister Nick Gibb has finally acknowledged good schools across the maintained sector in England, even name-checking some of them in Parliament, after weeks of goading by shadow schools minister Kevin Brennan.

At this week’s education and adoption bill committee Mr Gibb said that the government did not see maintained schools at the bottom of any “hierarchy”.

He said: “The honourable gentleman is also wrong to say that we see schools as a hierarchy with academies at the top and maintained schools at the bottom. We do not.

“I acknowledge that there are some very good primary and secondary schools in the maintained sector in this country, and we need to do everything we can to encourage excellence throughout the system.”

Not satisfied by the landmark admission, Mr Brennan pushed for equal representation of maintained schools in Mr Gibb’s praise.

“We will have achieved something by our amendments, even if we are not going to press them to a vote, if they result in that new approach.”

Although it might not technically add up to a “one-in, one-out” treatment, Mr Gibb did mention at least three maintained schools before the hearings were over: Wroxham primary school in Hertfordshire, Elmhurst primary school in Newham, east London, and St Paul’s Catholic College in Burgess Hill, West Sussex.